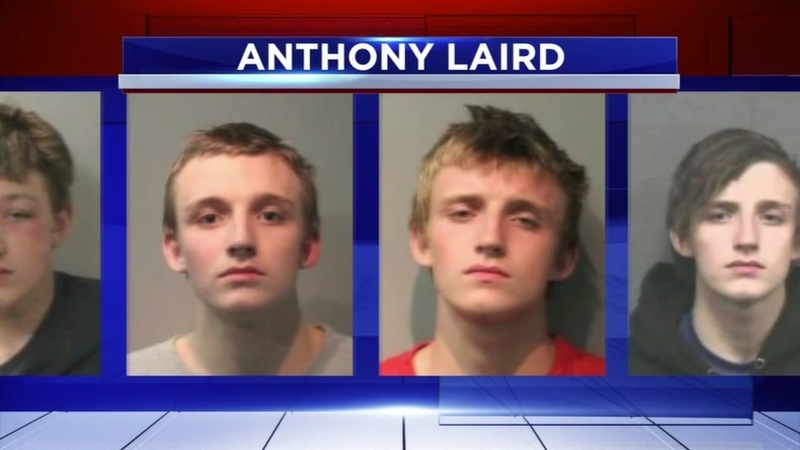 Provost was driving past the intersection of Grant and California in Montrose Sunday afternoon.

"I saw two people arguing," he said. "The next thing I heard was shots and glass shattering."

The glass was his back window. He recalled a man holding a pistol and pointing it.

"I hit the gas and found a police officer," he said. A few minutes later, 19-year-old Anthony Michael Laird was arrested. "The officer found the gun in his backpack."

The pistol was instead a high-powered bb gun, which resembled a 9 mm. A charge of criminal mischief was accepted by the district attorney's office.

On Monday, Provost learned the charge had been dismissed.

In Laird's case, the magistrate noted that there was no finding of probable cause as to criminal mischief. The case against Laird was dismissed.

"Our justice system is broken. You can do anything you want and get away with it," Provost said, when he learned the case was dismissed.

Unlike criminal and civil court judges, magistrates are not elected but appointed.

A statement from the Harris County District Attorney's Office stated that "we are currently working with the police to refile this case in the very near future."

On Thursday, Provost covered the rear window of his new Jeep with a plastic sheet, awaiting a replacement window that is on order.

He said his real concern is that the pellets that shattered the safety glass could have hit him or someone else.

"It could have taken out my eye or even killed someone," he said.