Foul play may be involved in Baytown realtor's disappearance 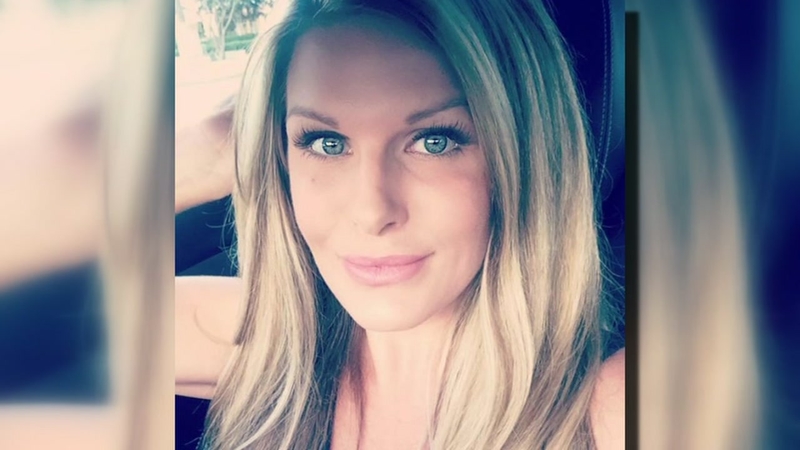 Foul play may be involved in Baytown realtor's disappearance

BAYTOWN, Texas (KTRK) -- It's been days since the mysterious disappearance of a Baytown realtor.

McDowell's Mercedes was found partially submerged in floodwater in a Mont Belvieu hotel parking lot. All of her personal belongings had been removed, and investigators don't think she parked it in the spot where it was found.

Authorities said there has been no activity on her credit cards or her passport.

Family members said she had been living in the Legends Bay subdivision with her ex-husband and two small children, but she had begun to see a new boyfriend.

"She was on top of the world. She said she was the happiest she'd ever been in her entire life," uncle Jeff Walters said.

Anybody with any information about McDowell's whereabouts is asked to call Chambers County Police Department at 409-267-2500.