Animal control officials in the Texas Panhandle say they found a dog who was reported missing four years in Baytown, more than 600 miles away.

BORGER, Texas (KTRK) -- A Baytown family is about to reunite with a long-lost, four-legged member who was taken from their own home nearly five years ago.

Animal control officials in Borger, Texas, which is more than 600 miles away in the Panhandle, said a German Shepherd named Sheba was located Monday in the town of a little over 12,500 people.

So how did animal control officers connect the lost pooch to one that went missing all that time ago? They credited a key tool that all pet owners are urged to give their canines.

"(The animal control officer) scanned the animal and determined that she did indeed have a chip," a Borger news release read. "He looked up the owner's information in the microchip database and contacted the owner. Much to his surprise, the owner stated the animal was stolen from Baytown, TX (over 4 years) ago!"

The release went on to say that the owner was excited and emotional after hearing the news that their missing animal had been located after all this time.

Eyewitness News met with Sheba's family in January 2018, when the wound of losing their beloved family member was still fresh.

At that time, Baytown authorities were dealing with at least five dog thefts in two months, three of which happened in the canines' yards.

The Malstrom family lost Sheba, who was then a 2-year-old pup, when she appeared to have walked up to a stranger in a pickup.

"You see a truck slowly creeping by and stop," Sheba's owner Stephanie Malstrom said, pointing out surveillance video footage of the dognapping. "She's such a loving animal. She went right to him, thinking she was going to go for a ride. And she hasn't been back."

Malstrom also pointed out Sheba's microchip while pleading for her return.

"We won't ask any questions or pursue anything. Just take her to a humane shelter, where she can be scanned for her microchip, or drop her off in the neighborhood and she'll find her way home," Malstrom said.

The Borger Animal Control is working to get the animal back home with her rightful owner, the release said. 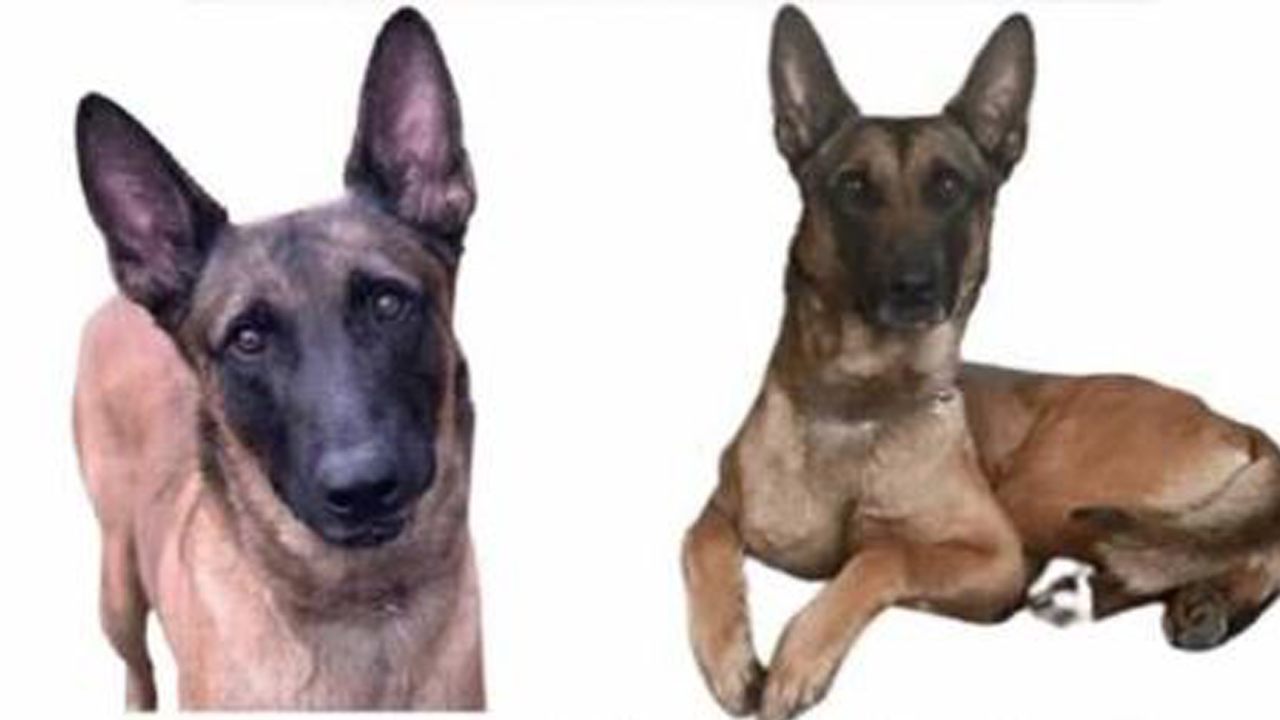 Have you seen this K9 who went missing in Fort Bend County? 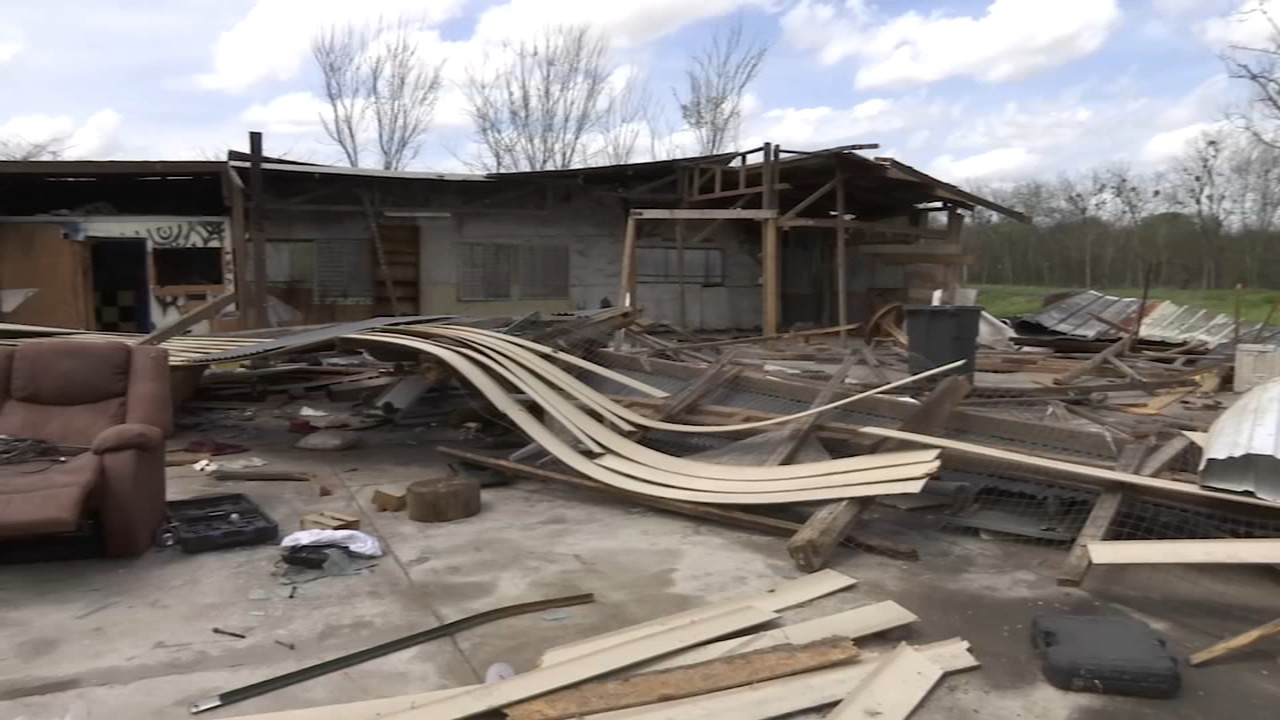 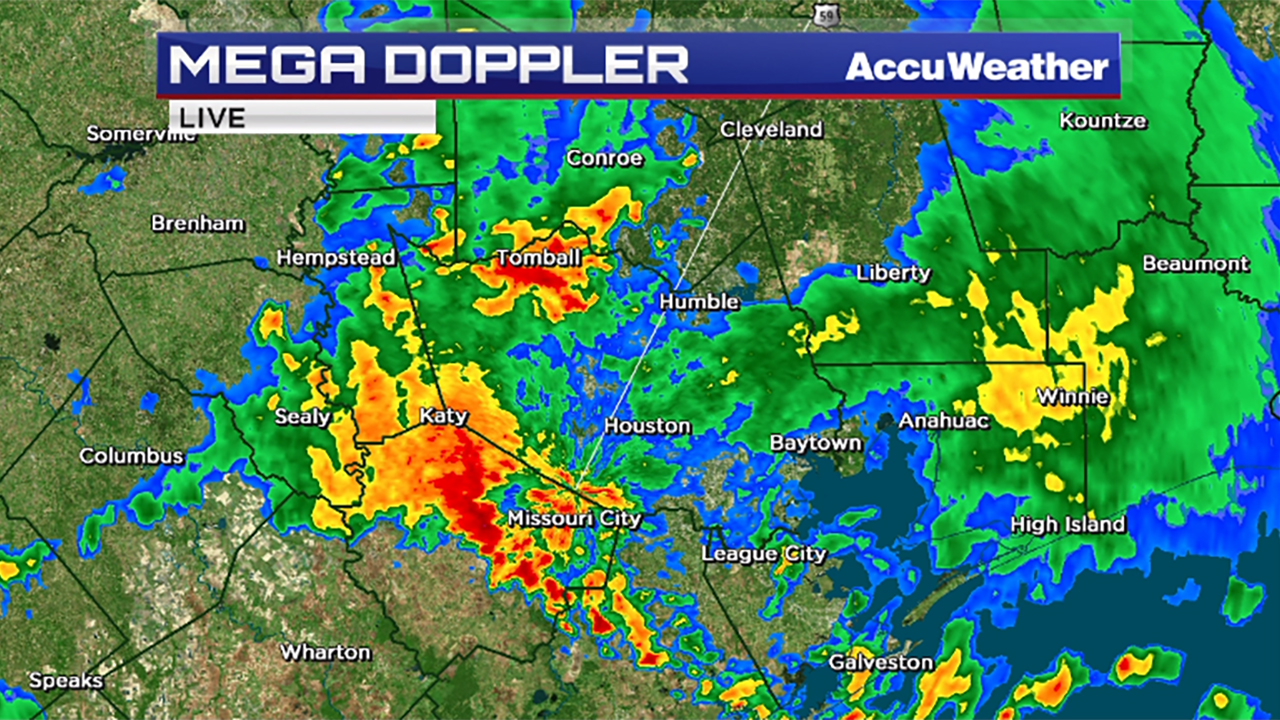