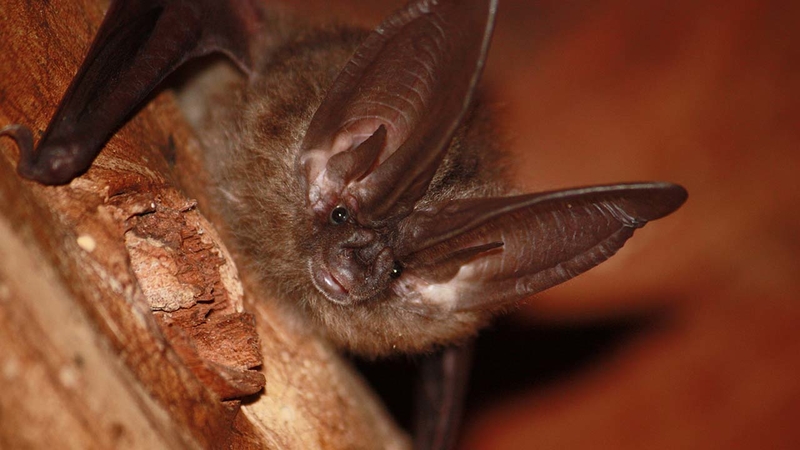 HOUSTON, Texas (KTRK) -- Neighbors in one northeast Houston neighborhood are concerned over a growing bat colony under the roof of a building.

Residents in the Sterlingshire apartment complex say for months the bats have been emerging at dusk.

"They look ugly," resident Dominique Wiles said. "They're just horrible, just swarming around you, don't know if there's one in front of you, one behind you."

Wiles sent ABC13 cell phone video showing dozens upon dozens of bats pouring from the awning in the roof.

Their biggest concern in the neighborhood is the public health risks they pose.

"I know bats have rabies and they can actually, you know, attack you," Wiles said.

Wildlife expert Chris Williams says even though the ratio is low, rabies is prevalent in the bat community.

Williams, who owns Urban Jungle Wildlife Removal, specializes in bat removal all across Harris County.
He says another health concern is the contamination bat feces can pose.

But Williams adds these risks only become threats if you come in direct contact with bats or their feces.

In the Sterlingshire apartment complex, they've yet to pose a threat. Therefore, a removal would not be necessary.

"The only time that ever becomes an issue on which you would interject in a bat colony situation is when they are physically in the presence of people and it becomes an issue or a human health concern," Williams said.