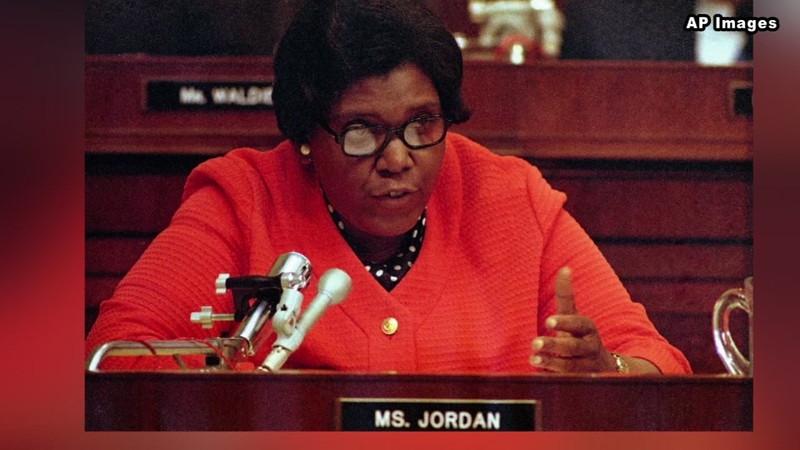 Barbara Charline Jordan was born in Houston's Fifth Ward on Feb. 21, 1936. She served as a U.S. congressional representative, and was the first African American congresswoman to come out of the Deep South.

Jordan graduated from Phillis Wheatley High School in 1952 with honors.

After graduating from Texas Southern University, Jordan became a student at Boston University Law School. Following graduation, she returned to Houston to set up her law practice.

A politician and educator, she made history as being the first woman ever elected to the Texas Senate in 1966.

An active member and contributor to the Civil Rights Movement, President Lyndon Johnson invited her to the White House for a preview of his message on civil rights in 1967.

Jordan is also remembered for being the first African American woman to deliver a keynote address at a Democratic National Convention.

An educator at heart, she taught at the University of Texas at Austin. She became the Lyndon B. Johnson Centennial Chair of Public Policy in 1982.

In 1994, President Bill Clinton honored her with the Presidential Medal of Freedom.