Baby thrown from stroller after being hit by a car 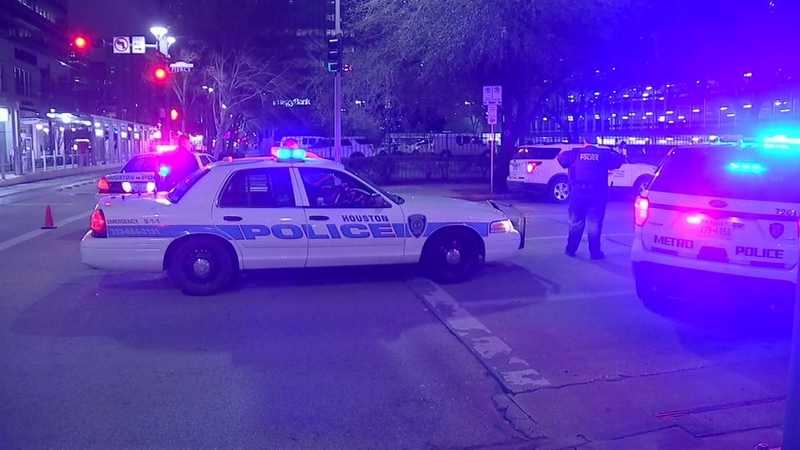 HOUSTON, Texas (KTRK) -- A 1-year-old is in critical condition after being hit by a car while being pushed in a stroller.

It happened on Pierce and Main in downtown Houston.

It was just after 1 a.m. Tuesday when police say the parents were pushing the stroller across the street.

Investigators say they were crossing against the light.

As they entered the street, a man driving a black Mercedes with New Mexico plates hit the stroller.

The 1-year-old was thrown from the stroller.

Police say the driver of the car had a green light, and it was the parents who were crossing against the signal when the accident happened.

"It appears that a 1-year-old child was being pushed across the street by the parents when a vehicle went through the intersection and struck the stroller," said Lt. Larry Crowson.

HPD did give the driver a sobriety test. Alcohol does not appear to be a factor in this accident.