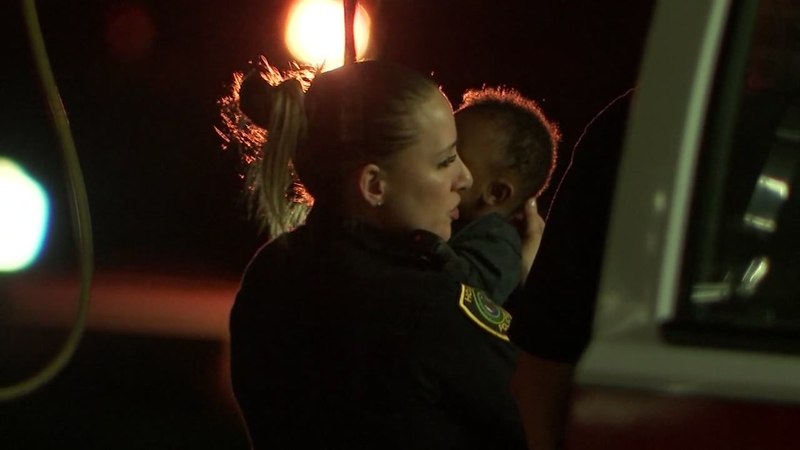 HOUSTON, Texas (KTRK) -- Houston police are investigating a heartbreaking situation involving a baby dropped off at a Houston Fire station.

Firefighters at Station 76 in the 7200 block of Cook Road say a man approached them around 8:39 p.m. Monday, and essentially asked if he could leave his baby.

The man left, only to return a short time later with a car seat. He dropped that seat off before leaving again.

Houston police initially believed the child was one-and-a-half years old, but a woman who said she is the child's grandmother showed up a little later.

She explained that the boy is just 9 months old, and that the child was in her care.

While the situation was certainly confusing for police and firefighters, HPD eventually released the baby to the woman after determining the grandmother was able to care for him.

Texas' Safe Haven Law, also known as the Baby Moses law, provides that a person can leave a baby at a hospital or a fire station if the child is no more than 60 days old without being charged.

The baby in this case, being 9 months old, is not covered by that law. Firefighters said they just wanted to make sure the baby was safe in the end.

While the child is being cared for by his grandmother, HPD is continuing its investigation.