KTRK
AUSTIN, Texas (KTRK) -- A 25-year-old man has been arrested and charged with attempted assault on a public service worker after a park ranger who was explaining social distancing rules was pushed into a lake in Austin, Texas.

In the video above, you can hear the park ranger telling people they needed to be within six feet distance of each other. As he's talking, he's pushed into shallow water, and the group laughs.

The video, posted on social media, shows the ranger climbing out of the water as the man runs off.

Authorities have identified the suspect as Brandon Hicks. 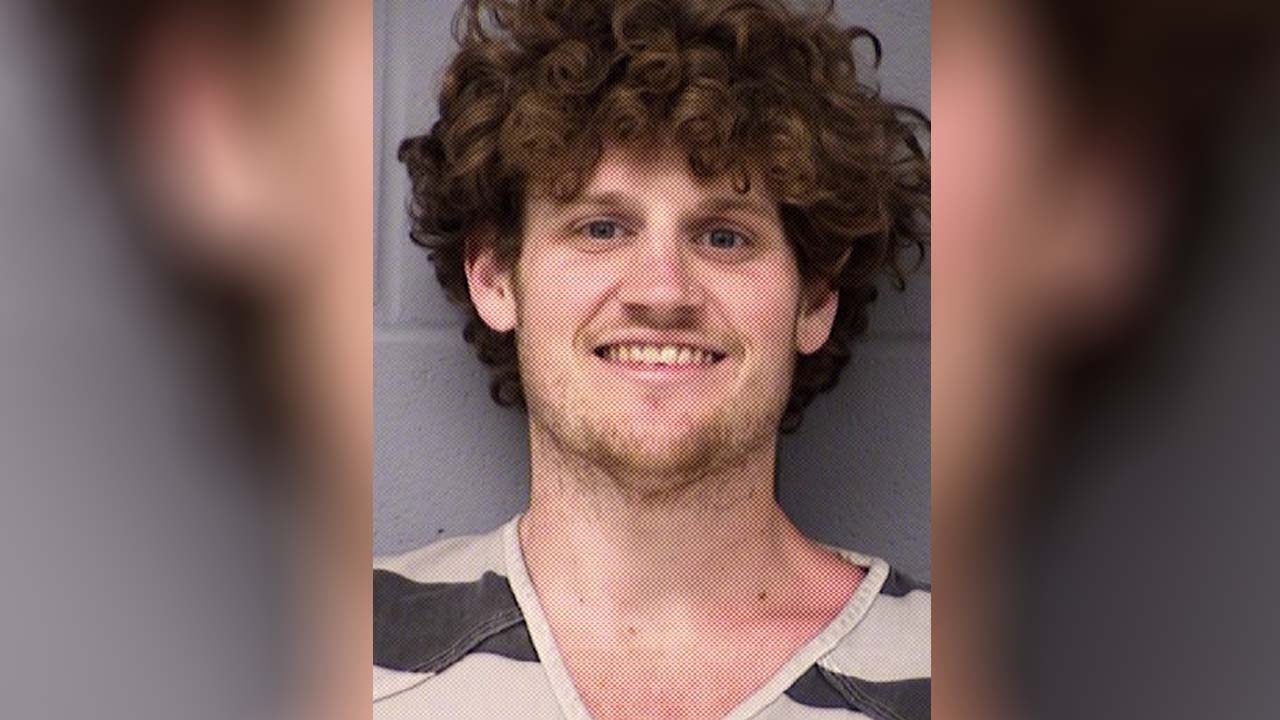 Brandon Hicks, 25, is accused of pushing a park ranger after the ranger told him and several others to social distance in Austin.

Police say the crowd was illegally drinking and smoking. City officials say they were "saddened" by the incident.

There's a light at the end of the quarantine tunnel. Here's when things will start to open back up.

Shoppers get glimpse of new reality as Houston retailers reopen