AUSTIN BOMBINGS TIMELINE: 5 explosions in 18 days before suspect blew himself up 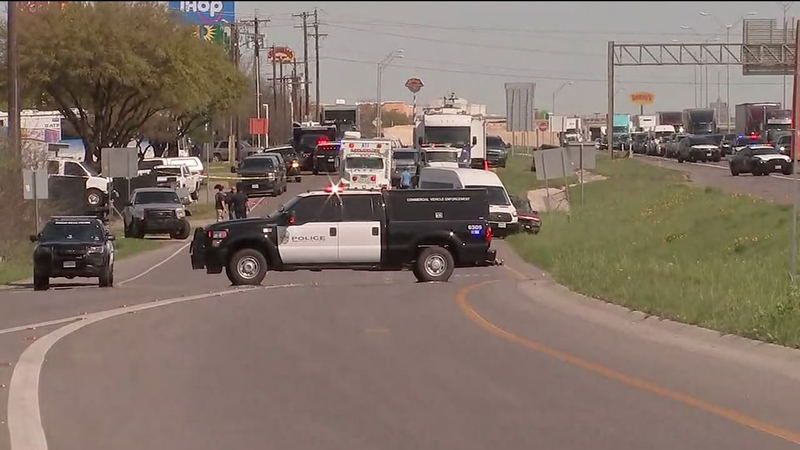 Timeline of bombings in Austin

AUSTIN, Texas -- After three weeks of deadly bomb blast placing Austin under a blanket of fear, the suspect killed himself as officers moved in.

Here is a timeline of when these terrifying events occurred:

Friday, March 2
6:55 a.m.
Anthony Stephan House found a package that was left overnight on his doorstep. The package detonated, causing serious injuries. He was hospitalized and later died.

Monday, March 12
6:44 a.m.
A package found outside an Austin home exploded when it was brought inside. A 17-year-old boy was killed and a 40-year-old woman was badly wounded but expected to live.

11:50 a.m.
A similar package exploded at a residence across town, injuring a 75-year-old woman.

Sunday, March 18
8:32 p.m.
Austin police responded to a reported explosion on Dawn Song Drive. Two men in their 20s were taken to a hospital with serous injuries.

9:31 p.m.
Residents are advised to stay inside their homes while police comb the area.

Monday, March 19
"Do not touch any packages or anything that looks like a package. Do not even go near it," Austin Police Chief Brian Manley cautioned residents.

Tuesday, March 20
12:30 a.m.
A package exploded while on a conveyor belt at a FedEx facility in Schertz, Texas, near San Antonio. One worker suffered ringing in her ears from the blast.

Midday
A suspicious package was reported at a FedEx facility in Austin. It happened near Austin's airport.