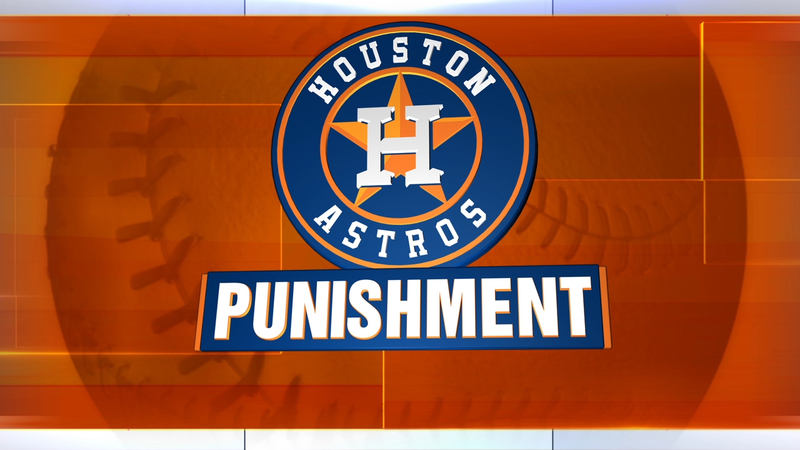 Alex Cora, the Astros bench coach at the time, then began to call the replay review room from a dugout phone to get information on the catchers signals.

Two months into 2017 season
About two months into the 2017 season, Carlos Beltran and other players discussed that the team could improve decoding opposing teams' signs and communicating those signs to the batter. Cora arranged to have a video monitor showing the center field camera feed to be set up right outside the Astros' dugout.

Players watched the video feed, decoded the catchers signs, and banged on a nearby trash can with a baseball bat to communicate the pitch to the batter. This lasted into the Astros 2017 post season run.

One key thing to note from the report - witnesses consistently describe the new trash can banging scheme as being "player-driven." It did not involve any off-field personnel.