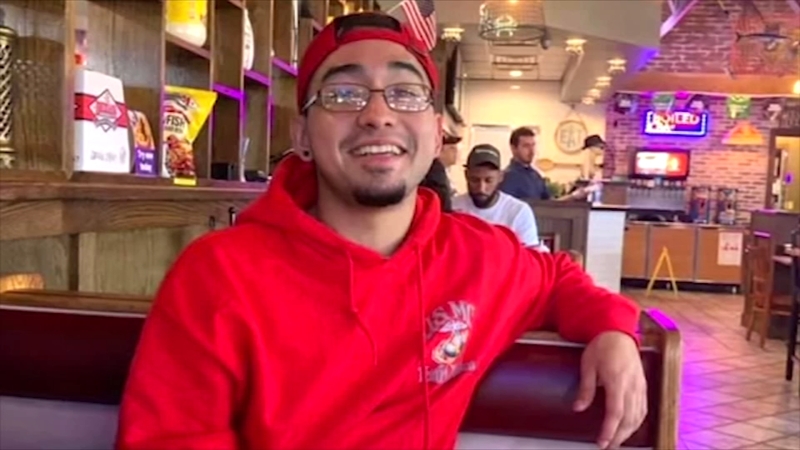 KATY, Texas (KTRK) -- Mike Oviedo touched a lot of lives, even in his passing.

"He had a smile on his face and was always cracking jokes," says his mother, Lori Rojas.

Mike died suddenly from an asthma attack in August. He was just 21 years old.

After Mike died, though, he continued to give. He was an organ donor and the first to go through Methodist West Hospital's "Honor Walk" where hospital staff and family lined the halls, playing his favorite songs, as he went to the operating room where his organs would be taken.

"It was actually something you see on TV," Rojas said. "It was so surreal because I was so proud, yet so sad."

It's a moment Rojas will never forget.

As Mike's family remembers the best things about him, they're now looking forward to meeting the people he helped.

"In a year we'll be able to meet whoever has Mike's big heart. We'll be able to find out who has his heart, and they're lucky because Mike had such a big heart," says Rojas.

Mike will always live on through his family and so many others.