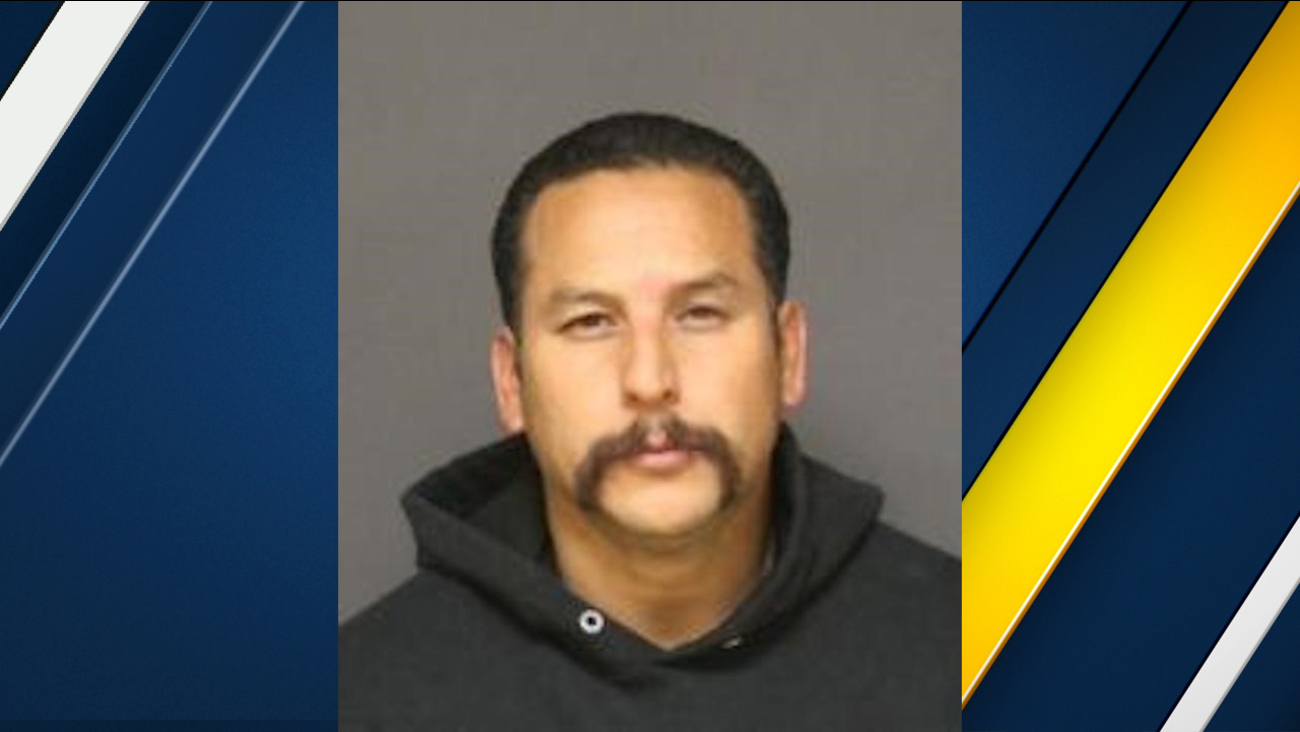 Arturo Galvan is suspected of using social media to track women in order to steal their underwear, according to Fullerton Police.

Arturo Galvan, 44, of Menifee, was arrested Friday evening in connection with six burglaries at four locations in Fullerton since October, according to Fullerton police.

Officials said Galvan stole underwear, framed photos and jewelry from the homes he was targeting, as well as more valuable items.

Police said Galvan tracked victims by pictures they posted to social media sites and obtained the GPS locations embedded in the photos.

Galvan targeted college-aged woman, according to police, and some victims were home when the break-ins occurred.

Police said Galvan may be involved in burglaries reported earlier in 2015 near Chapman University.

Victims claimed some stolen items from the Fullerton Police Department on Monday and other stolen items recovered in Galvan's garage, according to police.

Galvan was charged with burglary, receiving stolen property, and peeping and prowling.