Army vet scammed out of life savings after returning from Syria

KFSN
By Vanessa Vasconcelos
FRESNO COUNTY, California -- It was an abrupt ending to a hero's homecoming.

After nine months serving the country in Syria, Army Veteran Ruben Diaz came home only to face heartbreak when social security scammers got the best of him.

The 22-year-old's mother, Inez Gonzalez, says these scammers posed as his superiors and told him the cartel was using his social security information to open accounts and launder money.

"They knew he had just gotten back from deployment. They had his information so he believed it was legitimate." she says. "He didn't think about it. He got scared and upset and he wanted to clear it."

Scammers had him overnight $30,000 to a New York address, saying they would hold it during a classified investigation.

They added an agent with the inspector general's office would meet with him Monday, but never showed.

"I could see it in his face. This really crushed him. For him to come here and get taken advantage of that way, it's just awful. It breaks my heart that all his sacrifice is gone, all those days away from the family," she says.

Detectives say the address was likely a "go-between" and are now working with the NYPD for any leads.

Inez set up a GoFundMe account to help her son try to recover some of the loss.

Tony Botti of the Fresno County, California Sheriff's Office said, "Here he is serving our country and this money he's worked so hard for. Someone just snatches it in the blink of an eye."

Fresno County Sheriff's officials said this is a growing problem that's only become more elaborate over the years.

"They're usually just threatening right off the bat and the way to make the problem go away is to pay," Botti said.

According to the Federal Trade Commission, more than 9,000 active duty service members reported some type of identity theft last year.

Of the more than 42,000 reporting Army veterans or their dependents, $31 million was lost. 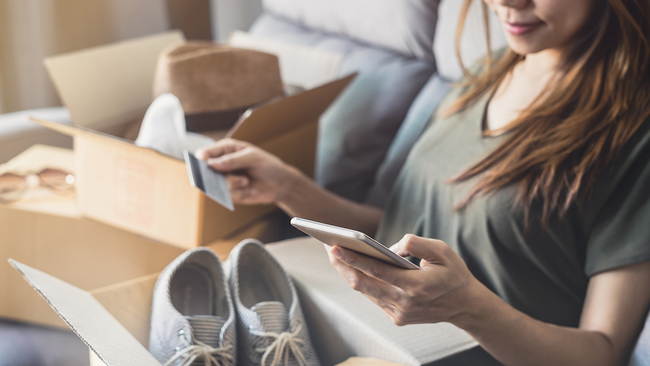 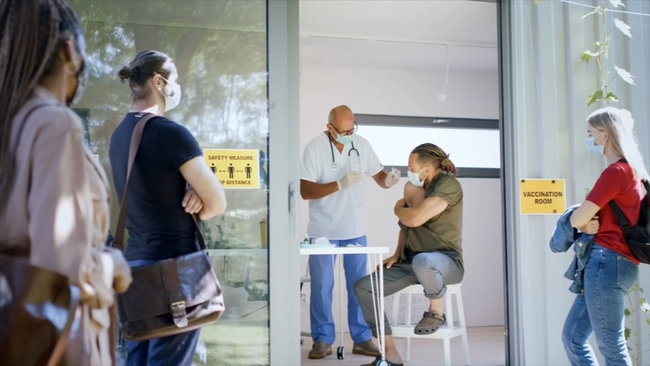