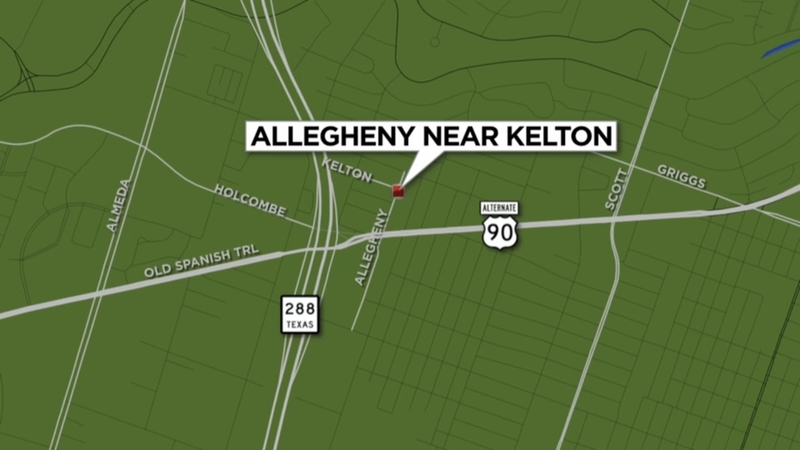 Standoff: HPD SWAT negotiated an armed suspect to turn himself in

HOUSTON, Texas (KTRK) -- Houston Police responded to multiple calls about a disturbance with a weapon at a motel in the 6300 block of Allegheny Sunday around 3 a.m.

SWAT and negotiators were called in for assistance. The man, who is suspected of armed robbery, was barricaded alone in a motel room, according to officials.

Police say, the suspect choked a woman in attempt to steal her purse. She managed to get away from the suspect, when fleeing she saw a pistol on the motel room's bed, authorities say.

When law enforcement arrived, the suspect was still in the motel room.

Negotiators were able to convince the man to give himself up and placed in custody without incident, according to HPD SWAT Commander Megan Howard.

The suspect has a previous record of criminal activity. He is now charged with robbery.

Investigators are awaiting a search warrant to search for the weapon.