No criminal charges for Ariana Grande after doughnut licking video

Police in Lake Elsinore, California said in a statement Monday that the owner of Wolfee Donuts, where the licking took place, declined to press charges against Grande. They say their investigation was primarily to help the Department of Health, which lowered the restaurant's grade from an "A'' to a "B'' for leaving the tray of doughnuts exposed.

In the second of her two YouTube apologies posted last week, the 22-year-old singer said she was "disgusted" with herself and wanted to "disappear" after TMZ posted the video.

In another online apology earlier in the week she expressed regret at saying "I hate America" in the same video. 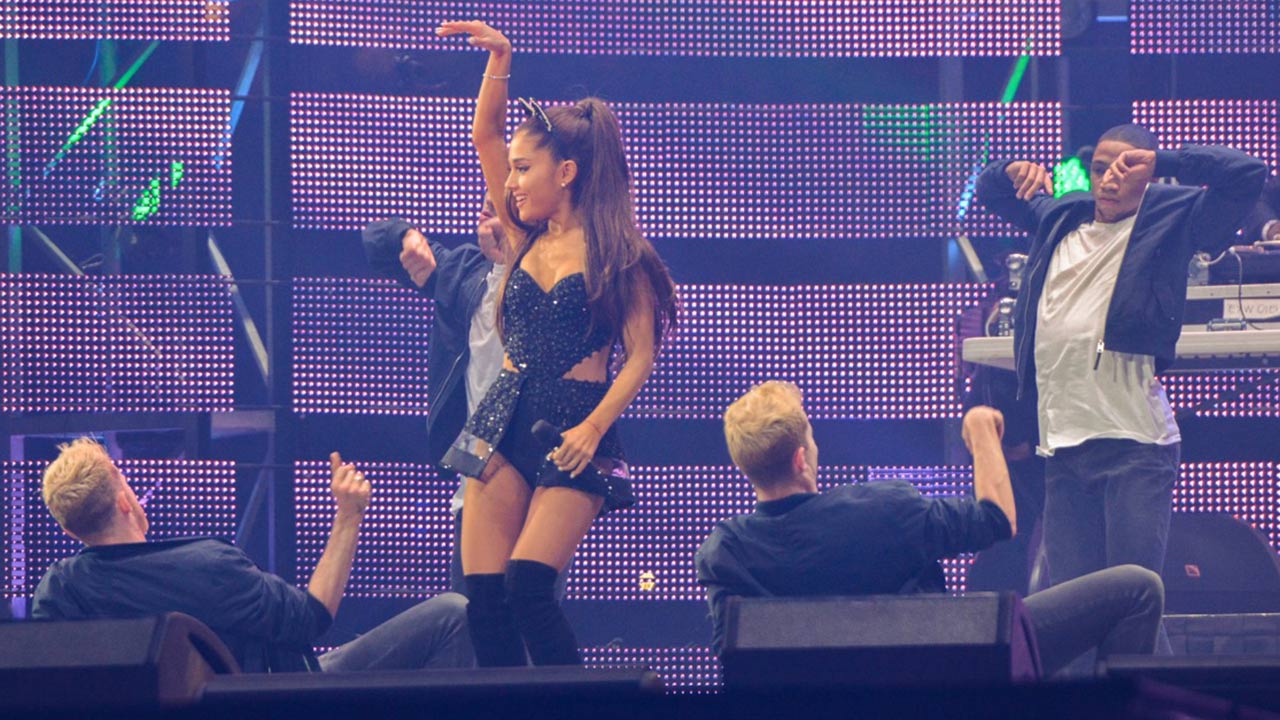 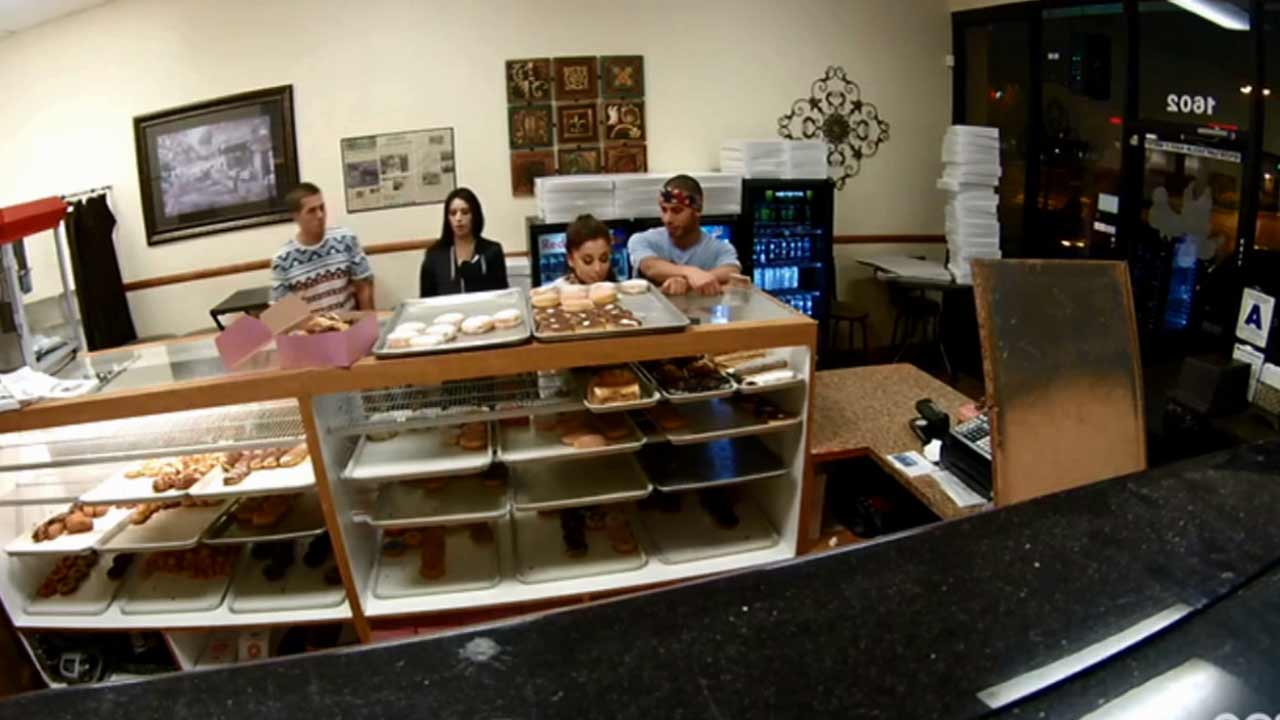