It was quite a surprise for parents who tried to drop off their kids at Children First Academy in northeast Houston on Tuesday.

The school is closed until at least the end of the week, but there will be opportunities for students and parents to get supplies and answers. Representatives from the school are due in Austin for a meeting with the Texas Education Agency. In the meantime, school's out for the 470 students enrolled.

There was no visible activity on the campus of the Children First Academy on East Little York on Tuesday. The TEA closed the charter school along with the Dallas campus on Monday. Parents of students say they had little, if any, notice.

Mother Delshandra Godfrey said, "I'm stuck with my kids and I really don't know what to do now!"

She said, "It's no phone calls, no answering machine, no nothing."

Godfrey pulled her kids out of the then-North Forest ISD a couple of years ago, concerned about what they were learning. Now, this week, there's no learning going on at Children First.

"I gotta teach them on my own," she said.

The TEA says 11 of the 54 employees in Houston and five out of 60 in Dallas had not been fingerprinted. All employees must be fingerprinted and undergo criminal background checks, including the superintendent, who, according to a letter from the TEA, has not submitted fingerprints.

The investigation began in Dallas, when a teacher there was accused of molesting two students. The TEA letter says the school did not report it to law enforcement.

In Houston, Angela Johnson sends her grandson to Children First.

She said, "I would have appreciated if they would have sent out letters."

Student Javaughn Adams says he's eager to get back to the classroom.

"I was taking math, that was my concern," he said. "We on algebra."

There's no firm answer if the doors of Children First will open this week or not. The TEA has requested that both Children First Academy campuses open for a short time in order to accommodate the needs of parents and students. Staff should be available during the following times to answer questions and to allow for parents to pick up their students' personal supplies, materials, and other items.

The scheduled days and times are:

Also, the Houston Independent School District says parents can find their neighborhood schools if they are looking to transfer out of Children First at www.houstonisd.org or by calling 713-556-6734. 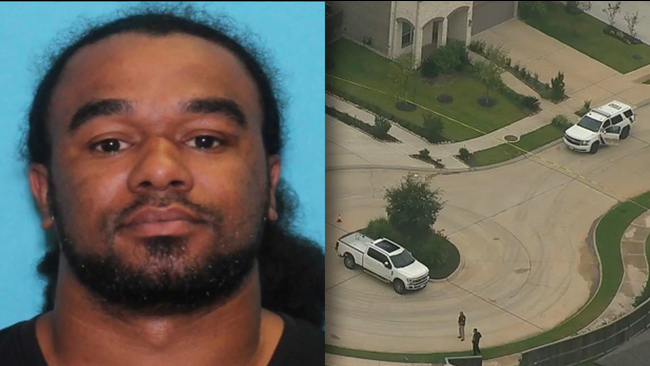