Amy Carney, 23, is charged with theft. Court documents state that Carney, who worked at the Wells Fargo bank in the 700 block of Center Street in Deer Park, was scheduled to be on vacation from February 11 to 20, before resigning in a phone call on February 19.

A bank vice president told police that employees' money drawers are audited once a month, prior to a vacation, or upon termination or resignation. Carney's money drawer was reportedly audited on Febuary 10, before her scheduled vacation, and then locked in a safe area where no one else had access to it.

The same drawer was audited again on February 19, due to Carney's resignation, and was reportedly found to be $11,245 short. Bank officials reviewed the surveillance video from February 10, and told police that as Carney walked to the safe to lock up her money drawer, she could be seen on camera grabbing a handful of money and sticking it in her bra area.

Court documents state that Carney admitted taking approximately $12,000 from her drawer at Wells Fargo. Her bail has been set at $2,000. 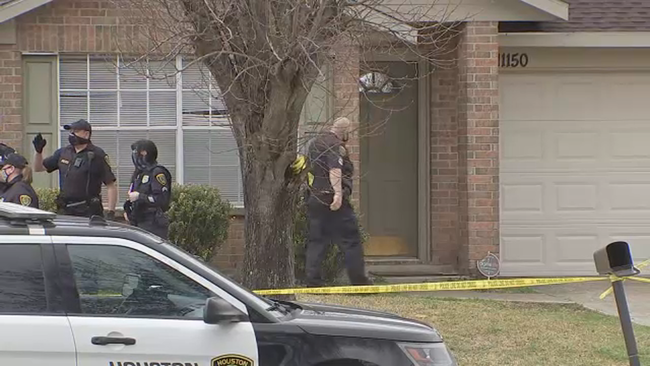