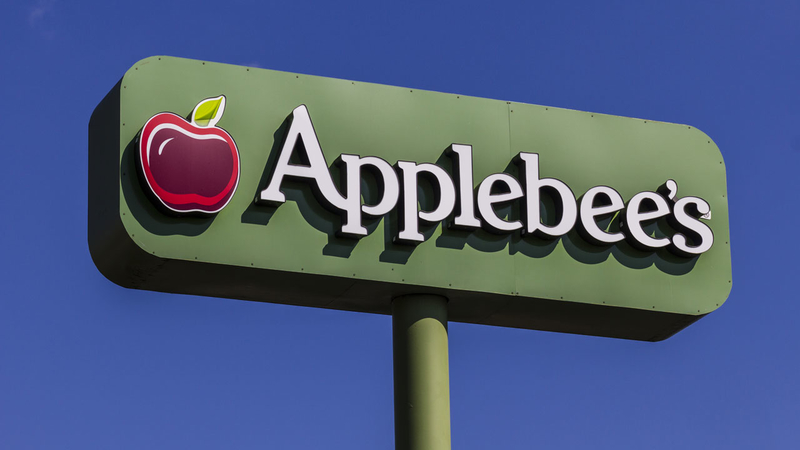 Alexis Brison shared a video to Facebook on February 10 showing a waitress, security guard and police officer accusing Brison and her friend of dining and dashing the previous night.

In the post, Brison said she and her companion decided to grab a bite to eat at Applebee's after a day of shopping. About an hour into dinner, they were confronted and blamed for not paying for chicken.

"After being mocked, humiliated, and embarrassed we were asked to pay for our food, leave, and not come back," Brison posted.

In the video, viewed more than 3 million times, a waitress said she's "almost positive" the women were the culprits and described one as "skinny" and one who "wore makeup."

Since, Applebee's announced that its three employees involved in the incident were fired.

In a statement to ABC News, an Applebee's spokesperson said, "After an internal investigation and in-line with our values, the franchise terminated the manager, server and another employee involved in the incident. We do not tolerate racism, bigotry or harassment of any nature and we have taken additional steps to close the restaurant at this time in order for the team there to regroup, reflect, learn and grow from this."