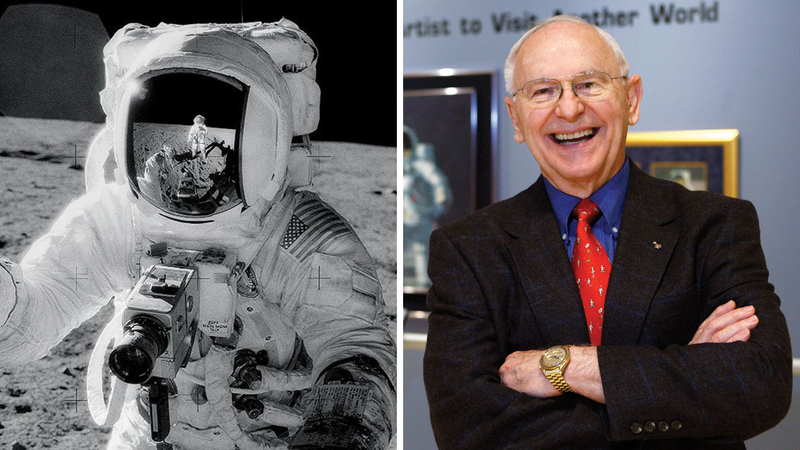 HOUSTON, Texas (KTRK) -- The Apollo astronaut and the fourth man to walk on the moon, Alan Bean has died at age 86.

"Alan was the strongest and kindest man I ever knew. He was the love of my life and I miss him dearly," said Leslie Bean, Alan Bean's wife of 40 years. "A native Texan, Alan died peacefully in Houston surrounded by those who loved him."

Bean was one of 14 trainees selected by NASA for its third group of astronauts in October 1963. He flew twice into space, first as the lunar module pilot on Apollo 12, the second moon landing mission, in November 1969, and then as commander of the second crewed flight to the United States' first space station, Skylab, in July 1973.

"Alan and I have been best friends for 55 years - ever since the day we became astronauts," said Walt Cunningham, who flew on Apollo 7. "When I became head of the Skylab Branch of the Astronaut Office, we worked together and Alan eventually commanded the second Skylab mission."

Born March 15, 1932, in Wheeler, Texas, Bean received a Bachelor of Science degree in aeronautical engineering from the University of Texas in 1955. He attended the Navy Test Pilot School and accumulated more than 5,500 hours of flying time in 27 different types of aircraft.