Tourniquet Killer's sister wonders if there are more victims, hopes for closure 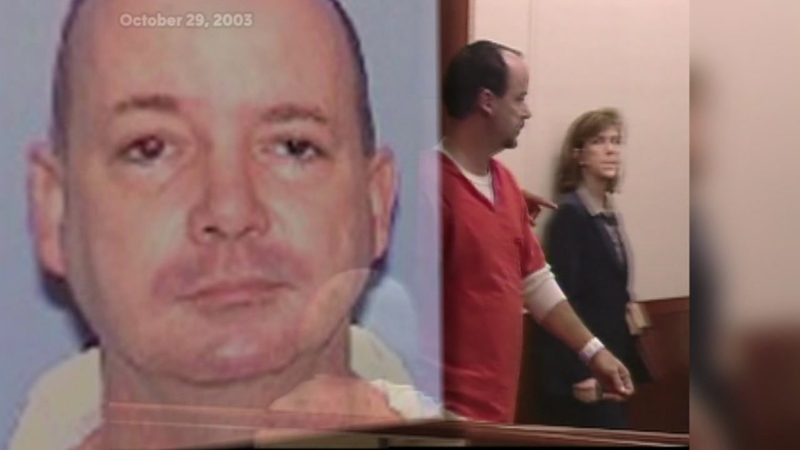 Serial killer's sister wonders if there are more victims

HOUSTON, Texas (KTRK) -- Anthony Allen Shore was sent to death row in 2004 after confessing to torturing and killing his victims. All of them were strangled.

"I remember it like it was yesterday," he told Eyewitness News. "There's a reason we have the death penalty in the state of Texas, and you would put Anthony Allen Shore at the top of the list."

Shore had two daughters at the time of his arrest. He also has sisters. We spoke with one of them from her home in Washington State. Gina Cook believes there might be more than the four murders to which he confessed.

"I believe that there is the possibility that there are many others. But he'll never tell and we'll never know," she said, adding that the man who committed the murders wasn't the brother she knew growing up.

"I'm hoping the state does not give him a stay of execution," she said. "I believe that his victims deserve the right to some closure. And I think it will help give them closure. I hope that whatever money has been made from his artwork and whatever goes to his victims. "

She was talking about artwork her brother drew and sold from behind bars.

"We've seen items that we hadn't seen before being unloaded by murderabilia dealers that have taken advantage of free advertising that they get for him right now," he said. He purchased a drawing and letter from Shore years ago that he uses as presentations he gives on the subject.

Among the letters for sale, there is one dated August 2016 in which Shore wrote, "I'm running ought of time, love. They gonna kill me for sure. It's reality that. Hopefully I'm all right til the first of the year, at least I hope."

Barring a stay, the execution is set for Oct. 18. Shore's sister, Gina, said he asked no family members be present.