Amy Schumer stands with Kaepernick, says no Super Bowl ads this time around 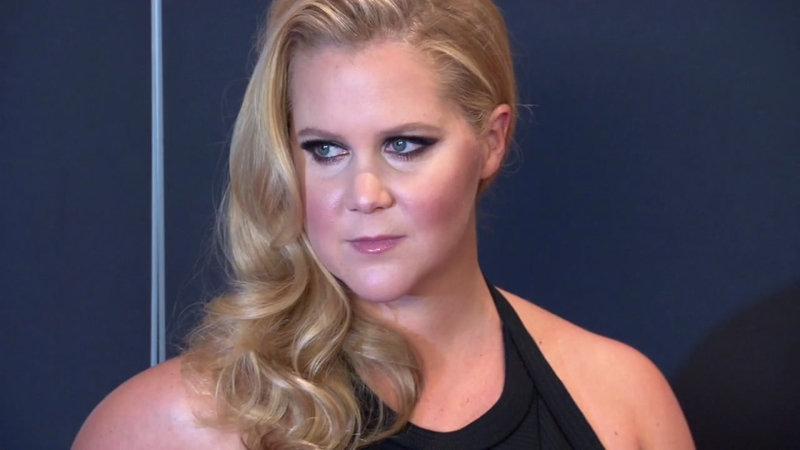 Don't look for Amy Schumer in any Super Bowl commercials this time around.

The 37-year-old Schumer says she's sitting this one out as she stands with Colin Kaepernick and his take-a-knee protest against racism and police brutality.

The comedian and "I Feel Pretty" actress explained her stance at length Friday on Instagram, challenging white NFL players to kneel as well. Addressing them directly, she wrote: "Otherwise how are you not complicit?"

"I personally told my reps I wouldn't do a Super Bowl commercial this year," Schumer wrote. "I know it must sound like a privilege ass sacrifice but it's all I got."

Diddy, Jessica Seinfeld and Christie Brinkley offered her support among more than 8,000 comments left on her post.

In 2016, Schumer appeared with Seth Rogen in a political-themed campaign for Bud Light, "Raise One to Right Now," during Super Bowl 50. It was not immediately clear whether she had been approached to appear in an ad during the next one.

Schumer has been known to participate in political protests. Most recently she was among the women arrested while staging a sit-in in protest of then-Supreme Court nominee Brett Kavanaugh.