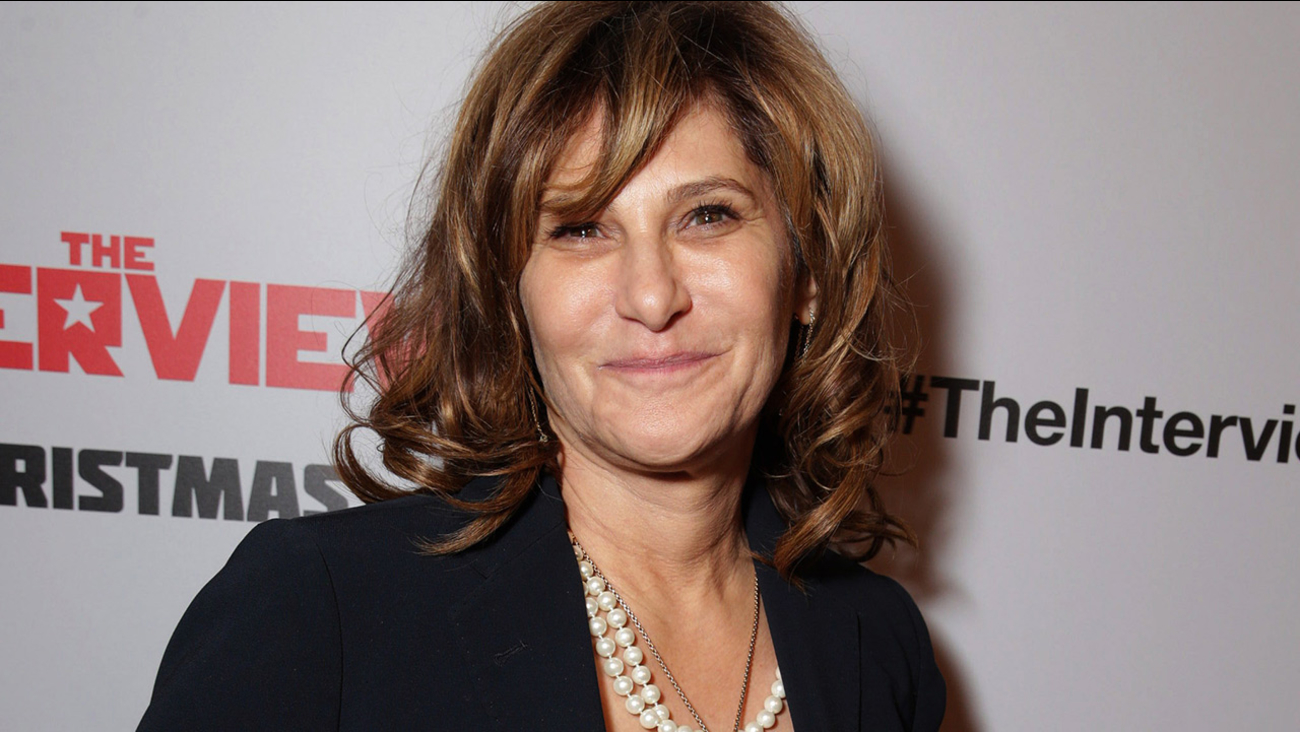 Sony Pictures Entertainment co-chairman Amy Pascal will step down from her position.

According to The Hollywood Reporter, Pascal will start a new production company at the studio in May.

"I have spent almost my entire professional life at Sony Pictures and I am energized to be starting this new chapter based at the company I call home," Pascal told The Hollywood Reporter in a statement.

"I have always wanted to be a producer. (Sony Entertainment CEO) Michael (Lynton) and I have been talking about this transition for quite some time, and I am grateful to him for giving me the opportunity to pursue my long-held dream and for providing unparalleled support. As the slate for the next two years has come together, it felt like the right time to transition into this new role. I am so grateful to my team, some of whom I have worked with for the last 20 years and others who have joined more recently. I am leaving the studio in great hands. I am so proud of what we have all done together and I look forward to a whole lot more."

Pascal started at the studio in 1988 and rose to the top post in 2006. Pascal was at the center of controversy this past year after numerous emails between her and other Hollywood power players were leaked in a cyber attack against Sony.