David Barnes has been held since January in a Moscow jail.

Months after Texas father David Barnes was arrested in Russia, his family is calling on Washington to do more to try to facilitate his release.

More than six months after Texas father David Barnes was arrested by Russian authorities, his family is calling on officials in Washington to do more to try to facilitate his release.

"David's a very caring and empathetic person," his sister, Carol Barnes, told ABC News. "Every minute of every day, my mind is on what he's going through, the hell that he's living in, and how unjust it is."

David has been held since January in a Moscow jail. He is one of several Americans being detained in Russia, but unlike Brittney Griner, Paul Whelan or Marc Fogel, law enforcement in Moscow has alleged that he engaged in criminal activity in the United States -- an accusation that has bewildered members of his family, American prosecutors and now, his local congressman.

"Mr. Barnes has been arrested and detained for political purposes, and my office is working with the State Department to bring him back to Texas as soon as possible," Rep. Kevin Brady told ABC News in a statement. "We continue to urge the Biden administration to do all it can to resolve this situation and free Mr. Barnes."

David traveled from suburban Houston to Moscow in December 2021 in an effort to gain legal clearance to either see his children or bring them home, after his Russian ex-wife allegedly violated a court custody order and fled the United States with them, according to his family.

In August 2020, a judge in Montgomery County signed an order designating David as the sole managing conservator of his children, which gave him rights to decide the primary home for his children, make decisions regarding their education, represent them in legal actions, and possess their passports.

David's ex-wife is herself now wanted in the U.S. on a felony charge of interference with child custody, after she fled with the children in 2019.

"David Barnes traveled to Russia in an honest attempt to reunite with his children, who had been kidnapped by their mother and taken to Russia illegally," Brady said. "This is a child custody dispute, not a criminal matter."

On Jan. 13, Russian investigators apprehended David in Moscow, accusing him of abusing his two children years earlier in Texas, according to translations of court documents.

Similar allegations against David were brought to authorities in Texas by his now-ex-wife Svetlana Koptyaeva during their long and acrimonious divorce proceedings. The allegations were investigated in 2018 by the Department of Family and Protective Services, which found insufficient evidence to support them and closed the case without any findings of abuse or any charges against David.

"At this time, there are no accusations out of Montgomery County that we are aware of that would allow Mr. Barnes to be held in custody," Kelly Blackburn of the Montgomery County District Attorney's Office told ABC News in May.

A spokesperson for the Harris County District Attorney's Office said in May that David had not been charged in any child abuse cases there either.

Representatives from the U.S. Embassy in Moscow have met with David in the time since his arrest, according to emails between his family and the State Department. However, Brady's comments mark the first time that an elected official has stated publicly that David's detention in Russia is due to "political purposes."

Carol is hoping the increased attention on her brother's situation will motivate other officials to classify him as being wrongfully detained, push for his release or add him to a proposed prisoner exchange between Russia and the U.S.

"Washington should be able to get their own American citizens back home without so much red tape and us having to contact hundreds of people and getting 1% response," Carol said. "I mean, somebody pay attention."

In July, Secretary of State Antony Blinken announced a proposal that called on Russia to exchange Brittney Griner and Paul Whelan for Viktor Bout, a Russian citizen who was convicted of charges related to illegal arms trafficking. Carol said she has not heard anything about her brother being part of any potential prisoner exchange.

ABC News asked the White House in July whether it considers David to be wrongfully detained and if efforts have been made to secure his release, but it referred all questions to the State Department.

"It's just so frustrating," Carol said. "I realize we're dealing with Russians and it's not that easy, but I don't think they're paying enough attention to it."

A spokesperson for the State Department wrote in a statement on July 26 that they are continuing to urge the Russian government to allow for regular consular access and services to be provided to Americans who remain detained in Russia.

SEE ALSO: Who is Viktor Bout, Russian arms dealer known as 'Merchant of Death', touted for US prisoner swap?

"We take seriously our responsibility to assist U.S. citizens abroad and are monitoring Mr. Barnes' situation closely," the spokesperson said, in part. "The department routinely monitors cases of all U.S. nationals detained abroad for indications that it should be designated as a wrongful detention. Due to privacy considerations, we have no further comment at this time."

David celebrated his 65th birthday in his Moscow detention center in July. His family does not know when they will get to see him again.

RELATED: 'I fought': Trevor Reed speaks out on how he survived nearly 3 years in a Russian prison 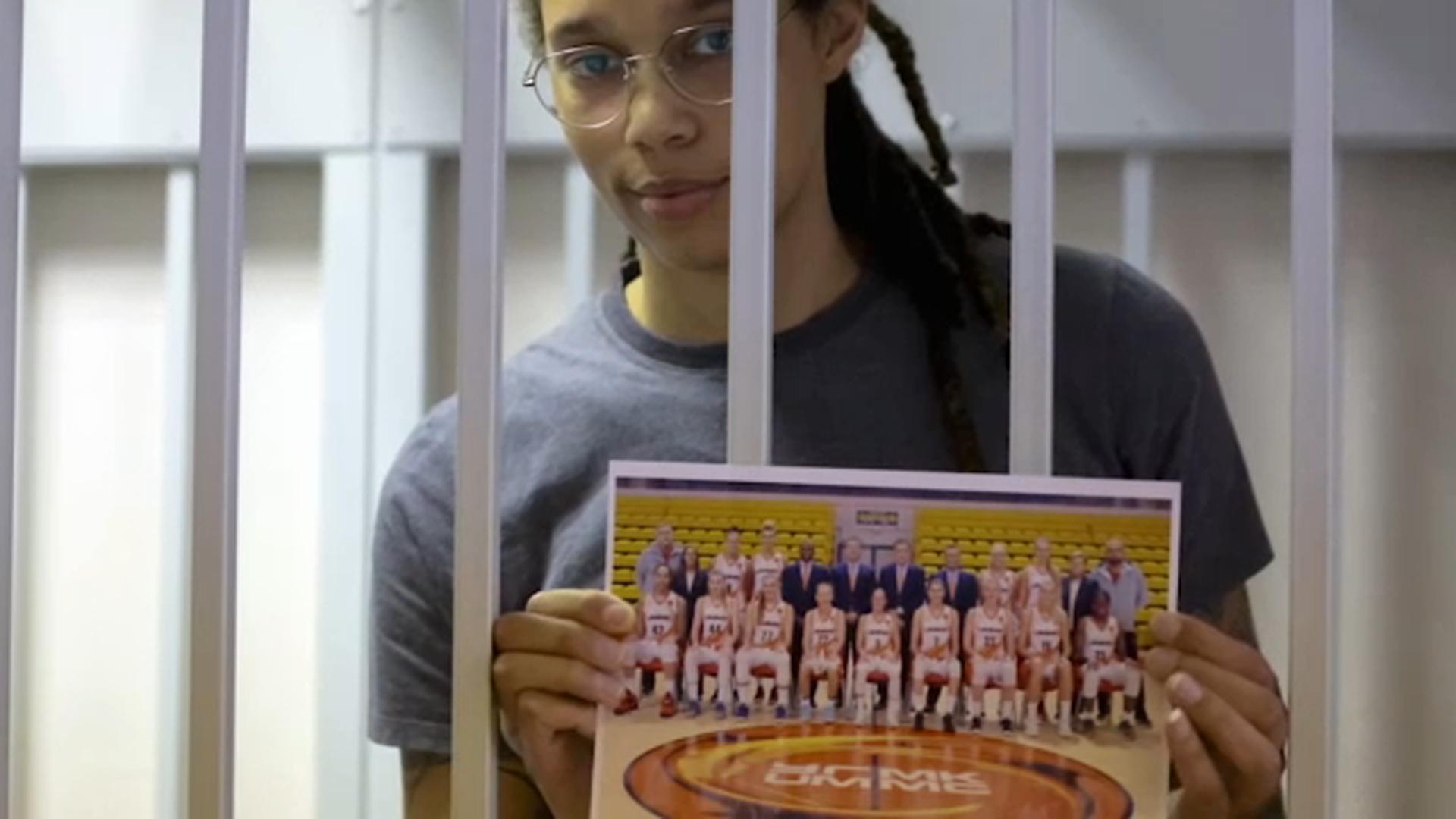