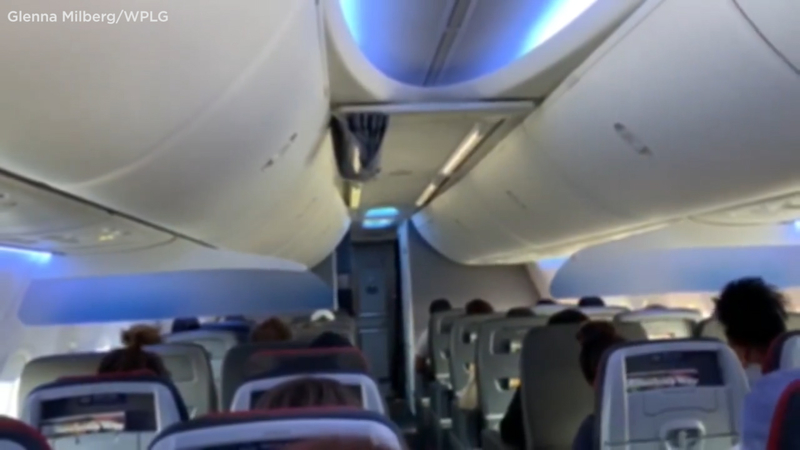 The attendant, who has not been identified, said she had a "long and beautiful career" over the intercom on a flight headed from Miami to LaGuardia Airport in New York City.

"To our passengers, it has been an honor and a privilege to have served you ... On behalf of American Airlines, we would like to thank you from the bottom of our hearts for choosing us. Without you, we wouldn't be here," the flight attendant said.

She also told her fellow crew members to keep their heads held high "because we have always been resilient in times of change."

"So it's farewell for now, but you are in good hands," she ended, before the cabin erupted in applause.

Tens of thousands of airline workers will be furloughed as the CARES Act Payroll Support Program expires.

American Airlines CEO Doug Parker said that if Washington comes up with a deal with $25 billion for airlines "over the next few days," the company will reverse 19,000 furloughs that began Thursday and recall the workers.

U.S. air travel remains down nearly 70% from a year ago. Signs of a modest recovery faded this summer when COVID-19 cases spiked in many states. Traditionally lucrative business and international travel are even weaker than domestic leisure flying.