Police: Person of interest in Amber Alert not cooperating in investigation 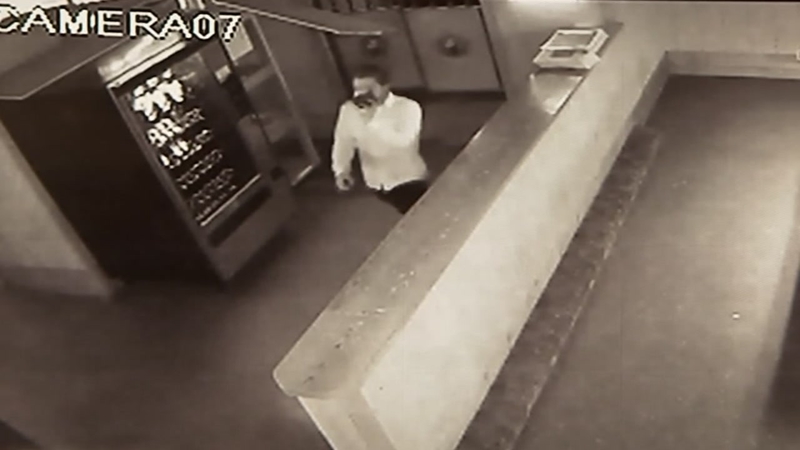 Right now, investigators are talking to her boyfriend inside the police department, trying to see what he knows about where Fritch is and who could have killed her mother and sister.

Kirstin vanished the same day the 16-year-old's sister and mother were found shot dead in their Baytown home.

"Why is my daughter and my little granddaughter gone? They were just so young and they didn't deserve this," said Barbara DeRamus, grandmother to the sisters and mother to Morris.

Though detectives initially would not elaborate on how or where they stopped him, we've learned Dobbs was arrested a little after 9pm last night at 820 34th St. N in Texas City at a bar called Shenanigan's.

We've learned Dobbs walked into the bar by himself, without shoes, and made a phone call from the phone at the bar. We're told he asked someone to pick him up.

Meanwhile police were assembling at the Palmer Club down the street, and then came into Shenanigan's and arrested him. Witnesses said he did not put up a fight.

Fritch was nowhere to be seen. Dobbs is now in the Texas City Jail for allegedly resisting arrest, search or transport. Police say Dobbs won't give them information about about the whereabouts of the girl.

"Is she alive? Is she dead? Is she just lost her mind and hiding somewhere?" DeRamus wondered.

Dobbs is being called a "person of interest," but no charges have been filed.

DeRamus remembered meeting Dobbs recently. She says she had a bad feeling right away.

The family continues to mourn for the mother and daughter killed, but they hold out hope that Fritch is alive.

"We love you and we're here for you, we're your family," DeRamus said.