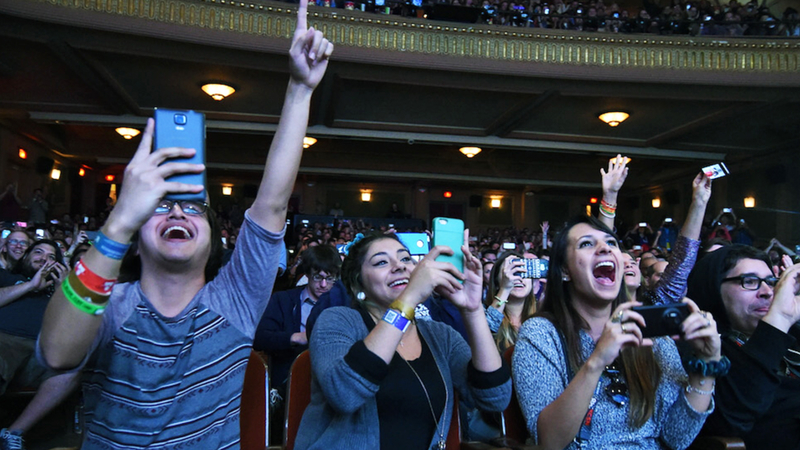 AUSTIN, Texas -- And now, for some good news. Among the many victims of SXSW's last-minute cancellation was the loss of its 10-day film festival, a cinema celebration ranging from Hollywood blockbusters to sleeper indies to Academy Award-winning documentaries. (Seriously, if you still haven't seen For Sama, put it on your confinement must-watch list.)

SXSW Film is part of a small but important network of festivals that help artists find distributors and get onto screens. Its loss means the end of a years-long dream for some filmmakers and deprives audiences of their work.

But now, thanks to a new partnership between SXSW and Amazon Prime, these films will be screened for audiences across the country for the first time ever.

The Austin-based festival and the tech giant have announced the creation of a one-time online film festival where filmmakers slated to debut their work at SXSW 2020 can do so on Amazon's streaming platform. Running the length of SXSW itself, the fest will stream for 10 days in the U.S. and is available for free, with or without an Amazon Prime membership.

For the rest of this story, visit our partners at Houston Culturemap.