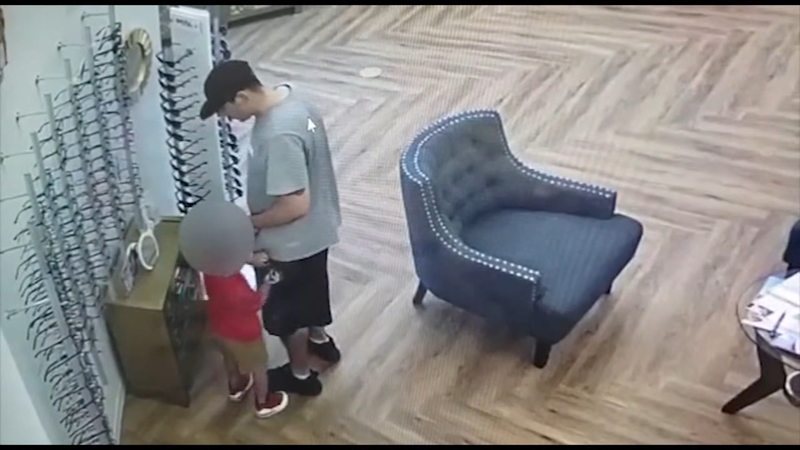 Thieves use child to help steal eyeglasses at Richmond clinic

RICHMOND, Texas (KTRK) -- Two adults appeared to be using a child to steal eyeglasses and took a half dozen frames from a Richmond clinic.

It happened at Richmond Eye Experts near 7770 West Grand Parkway South on Friday.

The store's owners said the three pretended to be a family shopping for glasses.

The group involved a woman, a man and a child, who owners said appeared to be around five years old.

The suspects were seen on camera stealing around $800 in frames during their visit.

In the surveillance video, the woman is seen speaking with staff.

"She was the distraction," said co-owner Dr. Jordana Cittiparampil. "She came up and started making conversation and got our eyes away from the kid who was standing behind her."

The boy is seen putting frames into the man's pocket, then walking off.

"After the fact, he's playing it cool," said co-owner Joe Cittiparampil. "So, not what I expect from a child of that age and either he's done it often or they groomed him to do so."

If you recognize the people in the video, the owners are asking you to call Richmond police. 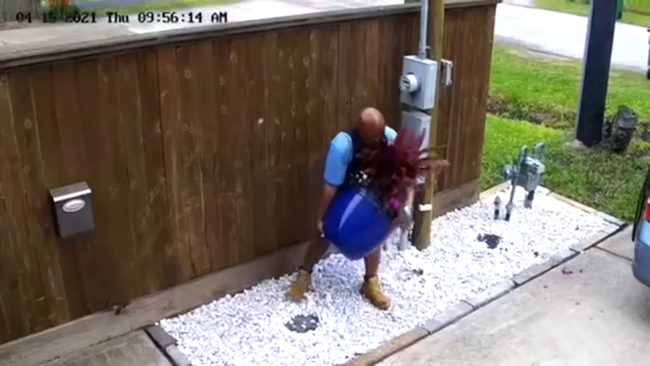 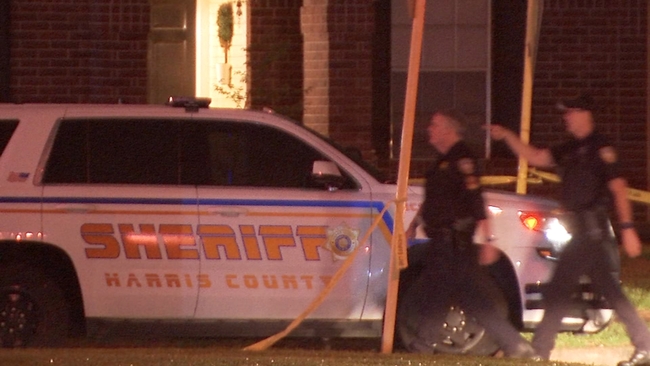 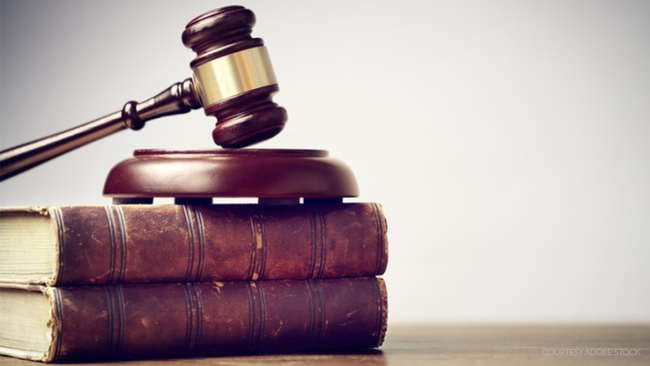