RICHMOND, Texas (KTRK) -- A Fort Bend County woman was arrested after she allegedly shot her husband during a domestic dispute.

Sheriff's deputies responded to a domestic disturbance call with shots fired in the 6600 block of Plum Springs Lane in Richmond around 6:50 a.m. on March 10.

Deputies said the shots were fired as Larry left their residence after a domestic dispute.

When Adonia was detained in the driveway, deputies said she confessed to shooting Larry. She was taken into custody and charged with aggravated assault family violence. 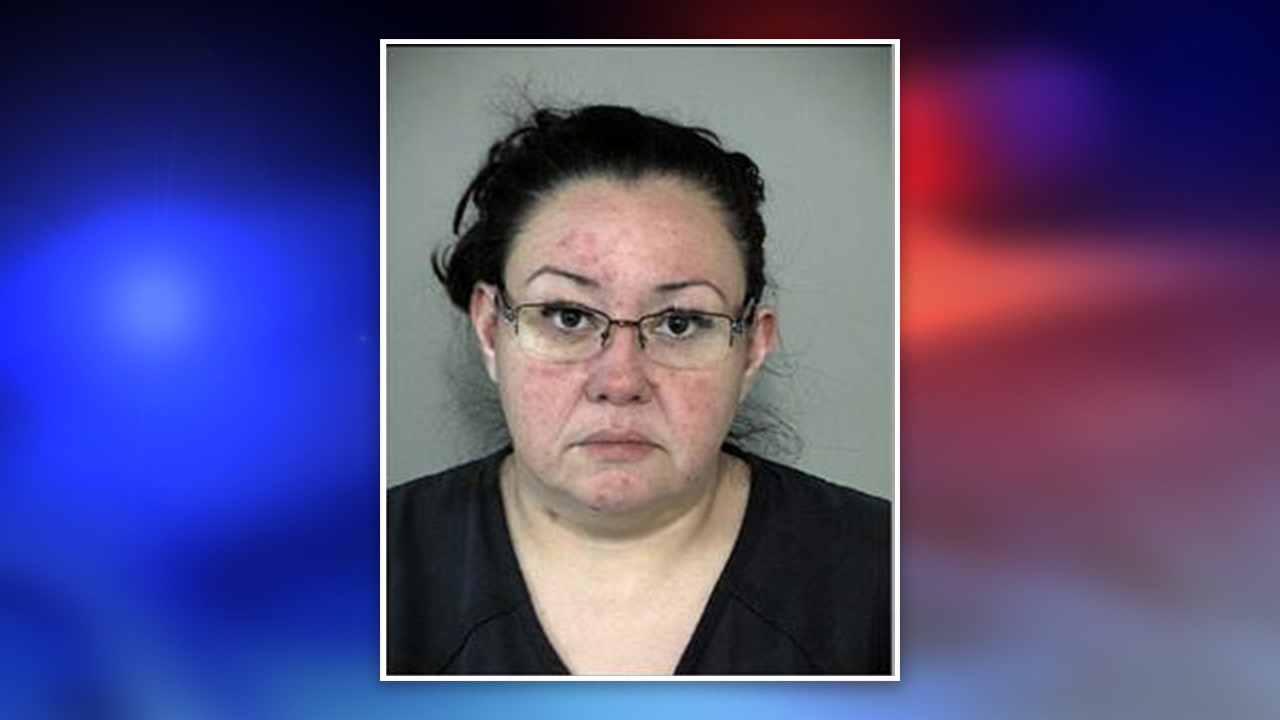 "Unfortunately, family violence continues to plague all our communities and affects people from all walks of life," said Sheriff Eric Fagan. "Our office works diligently to curb the problem of domestic violence by investigating and preparing cases such as this."