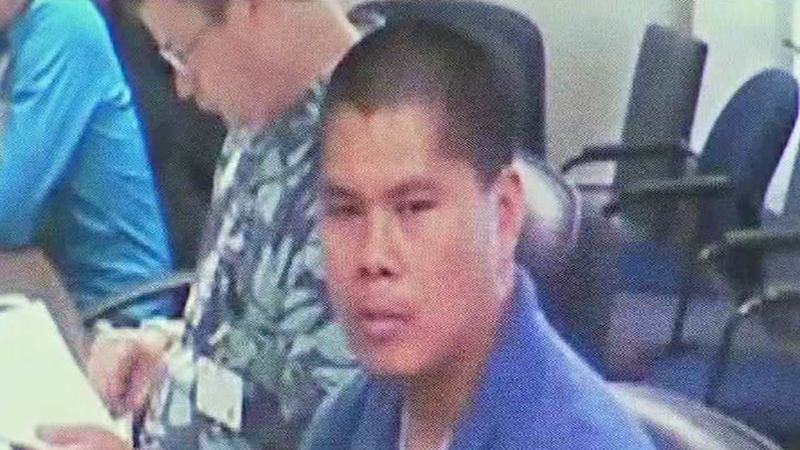 HARRIS COUNTY, Texas (KTRK) -- A man accused of killing a Houston Police officer more than 10 years ago will stay confined in a state mental hospital, according to District Attorney Kim Ogg.

Hung Truong, 35, reported "hearing voices" and allegedly crashed his car into Officer Gary Gryder, then 47, and his partner, Fred Pyland, while they worked on a construction road block in Katy in 2008. Gryder was killed in the crash while Pyland suffered a broken leg.

Truong was found not guilty by reason of insanity in 2009 and was sent to Rusk State Hospital in Rusk, Texas.

"It is important to the victim's family, and all of us, that the public remains safe from this violent offender, who has been found to be insane, when an appropriate facility is not available for him here in Houston," Ogg said in a statement released Tuesday.

The decision was made after assistant district attorney Bradford Crockard and Truong's lawyer presented evidence during a hearing, which included live testimony from Truong via closed-circuit television from the hospital.

The judge ordered Truong be kept at the hospital for up to one year.