Get to know Abraham Toro, the Astros' switch-hitting prospect 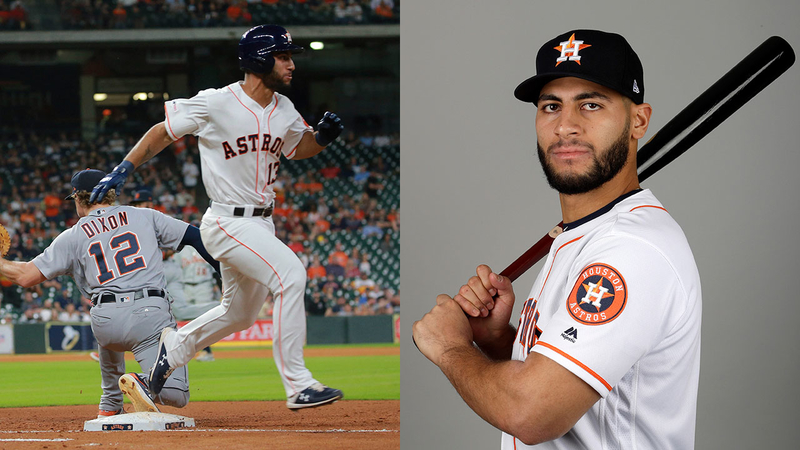 Abraham Toro's 2019 has been nothing but a rapid ascent in the world of baseball.

Considered the No. 6 prospect in the Houston Astros farm system, the switch-hitting infielder was invited to spring training.

Despite his high standing with the Astros, Toro returned to Double-A Corpus Christi, where he would remain until Aug. 1.

To begin the month of August, Toro was a member of Triple-A ball club Round Rock Express. But his initial time there would be short-lived.

Just three weeks after his promotion, on Aug. 22, he made his Major League Baseball debut playing third base for the Astros.

It's a seismic shift in the young man's career, which gained the attention of MLB circles when he was at Oklahoma's Seminole Junior College in 2015.

He was a fifth-round pick of the Astros the following year and became lauded throughout the team's farm system between then and his MLB debut.

Not bad for the Quebec, Canada born superstar on the rise.

Watch the video above to see fast facts about Abraham Toro.

Wrestler Ric Flair delighted Astros and wrestling fans alike when he threw out the first pitch at the game Wednesday.