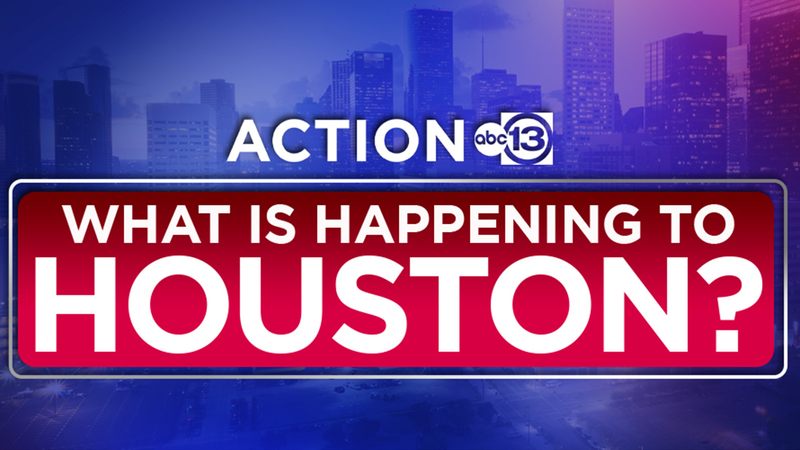 HOUSTON, Texas (KTRK) -- The numbers behind the headlines in Houston are chilling.

From January to May of this year alone, our city saw 146 murders, an 84% increase since 2019, according to a 13 Investigates analysis of Houston Police data.

Upon being sworn in on April 5, Finner said he recognized the need to foster more team work as he looked at the criminal justice system as a whole.

"It's not just a police problem," the chief said, who blamed a perfect storm of factors that have contributed to the rise in crime: Hurricane Harvey, COVID-19 and the city's most violent offenders being released on bond, sometimes multiple times.

Since 2018, at least 116 people have been murdered or killed in Harris County, allegedly by defendants released on multiple felony bonds, felony PR bonds and bond forfeitures, says Andy Kahan, who directs victim services at Crime Stoppers.

"This brings up a huge issue," said Crime Stoppers of Houston director of victim services Andy Kahan about a report that aired on ABC13 about a woman who was stabbed to death at a Walgreens. Click play to hear him take his concerns to Harris County District Attorney Kim Ogg.

Thursday night after months of criticism, the district attorney drew a line in the sand on bail and bonds in Harris County, the topic on the minds of many ABC13 viewers we heard from before the town hall.

"The district attorney does not set bail, only judges can set bail. I don't let anybody out," Ogg said. "We do not agree that bail should be given to repeat violent offenders. This is a major problem."

While Ogg said her office is fighting to revoke bonds and prioritizing prosecution of violent criminals, she concedes there are parts of the justice system she can't control.

"We ask that (criminals) be held with sufficiently high bonds or no bond to protect the public, but there's a missing piece here," Ogg said. "We've got to get jury trials going again."

Throughout the COVID-19 pandemic, Ogg said only eight district court felony cases were tried from March 2020 until March 2021.

"Our justice system without trials is like a clogged up drain, and the only way to unclog it and keep your sink from overflowing with dangerous people in their community is to get them to trial faster," Ogg said. "We need the public to tell our elected (judges) that this is not acceptable, and that the solution is to try cases."

Anyone with information on homicides and violent crimes can make an anonymous tip to Crime Stoppers of Houston online or by dialing 713-222-TIPS (8477). 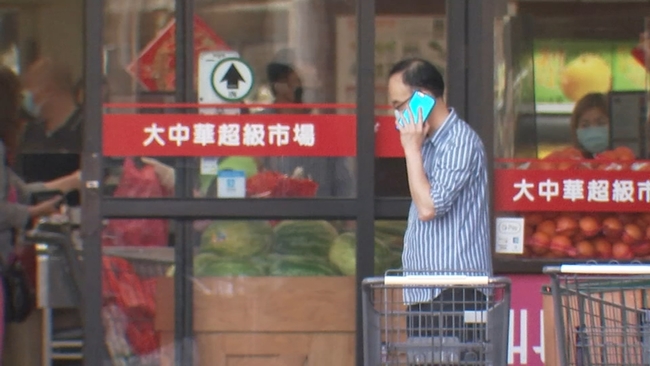 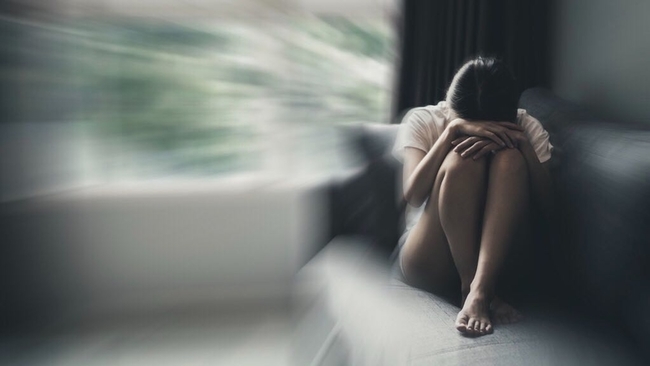 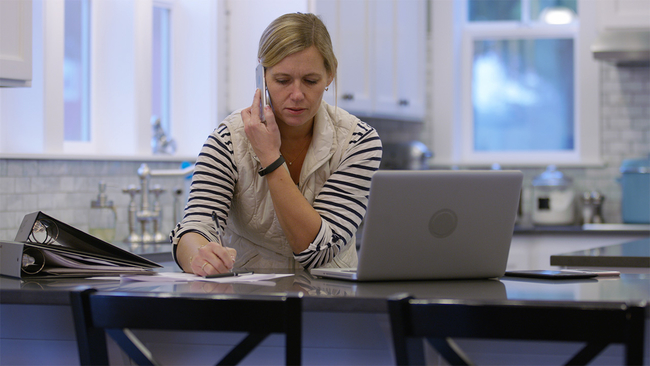 Family of missing mom asks Houston to pray with them