Reviving your landscaping after February's freeze 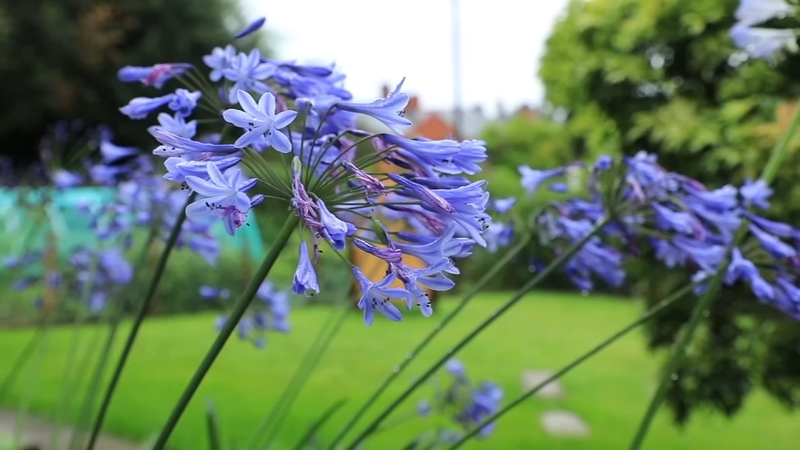 Reviving your landscaping after February's freeze

HOUSTON, Texas (KTRK) -- The immediate impacts of last month's winter storms are gone, but the effects of frozen temperatures on our lawns serve as a reminder of the storm's damage.

"Most of the plants that have died is due to that long-lasting freeze," said Bob Keenan of ABC Home & Commercial Services. "It was just so cold for so many nights."

ABC Home & Commercial Services spent this morning at Chris and Laura Clyburn's home in Memorial. Some of their landscaping, most notably the ivy covering their backyard fence, has been brown since the freeze hit Houston in February.

"We're just hoping ABC can come out and let us know what's been salvaged," said Chris.

Keenan says the fig ivy in the Clyburn's backyard is likely to recover, which serves as a warning for other homeowners with brown plants and shrubs.

"There are so many things that were damaged that will come back," said Keenan. "Ask an expert to see what needs to be pulled, and what doesn't need to be pulled.

What are some of the plants that can survive those frigid temperatures?

And plants that aren't expected to recover?

When it comes to palm trees, Bob says some survive, but others don't.

"The queen palm, when it gets to below 25 degrees, that palm is going to be gone."

One thing that wasn't ruined in the Clyburn's yard was the "grass" in their backyard. They recently replaced their traditional grass with artificial turf, and Laura says the family hasn't looked back.