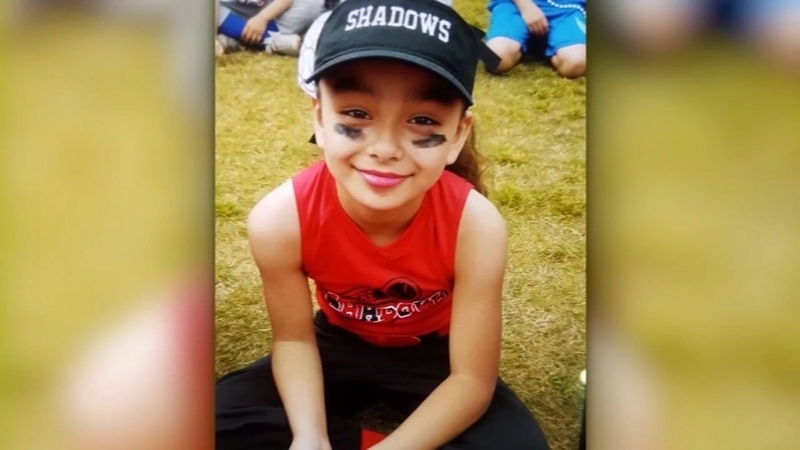 HOUSTON, Texas (KTRK) -- City crews were out working Friday to replace electrical boxes at Moody Park after two little girls and one of their grandfathers were injured this week.

"When he went to grab her, he felt the electricity running through her, (and) he released her quickly," witness, Luz Quintanilla said.

Emma's grandfather was released from the hospital earlier Friday. He was injured while trying to help Emma after she and another girl, 6-year-old MaKinley, came into contact with an electrical box in the grass next to a dugout, according to witnesses.

Quintanilla, a board member for the Lindale Little League, said she's been coming to the park for 10 years. She said she's filed reports with the city about lighting and thinks there should have been more maintenance.

ABC13 found many requests for service over the last few years at Moody park, including many for lighting issues and two for unspecified electrical issues. Those service orders are marked as "closed."

"Not being an electrician, who is going to know there was something wrong with the box?" Quintanilla said.

Houston's Parks and Recreation Department declined to comment about the previous maintenance requests. The city of Houston said in a statement electrical boxes at all parks will be replaced.

"There were a lot of little kids around. They were scared. They didn't know what was going on," Quintanilla said.

Teammates' families said they wish the improvements would have happened before the injuries.