Deputies: Meth found after wreck that sent two kids to the hospital 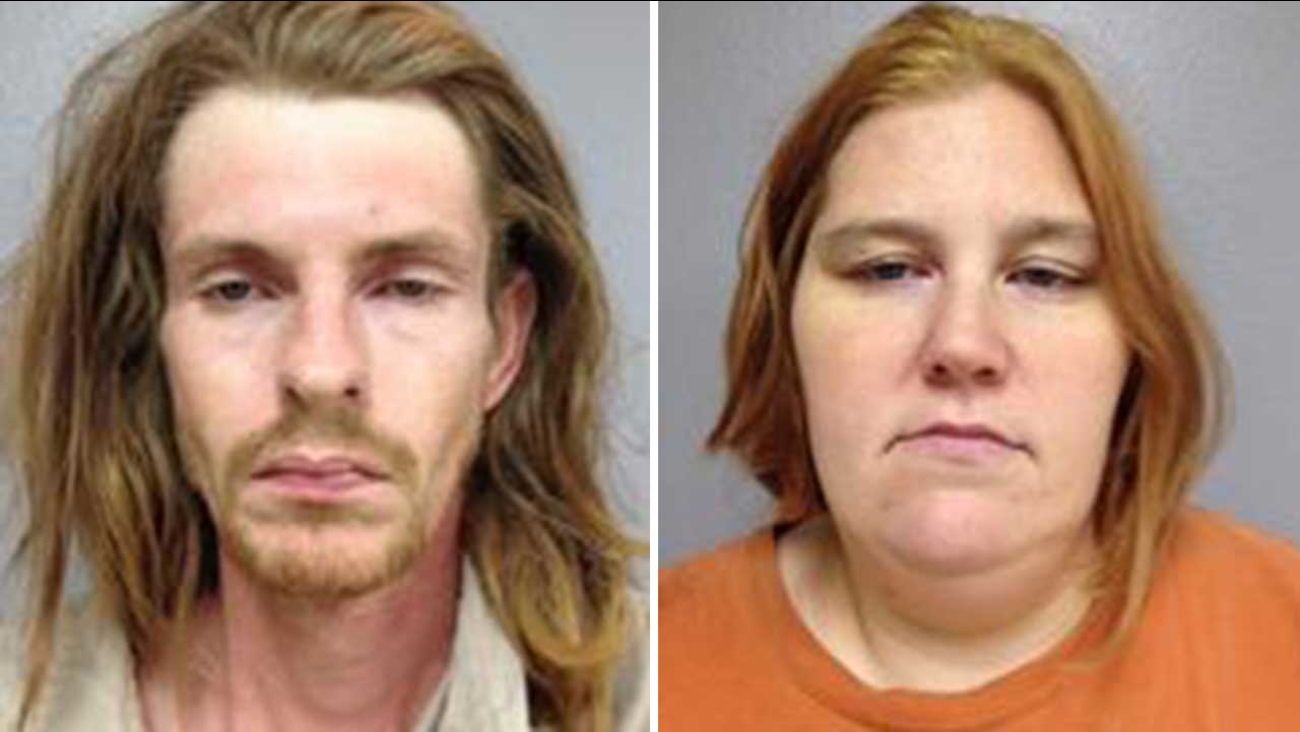 TRINITY, TX (KTRK) -- Two parents were arrested following a rollover wreck in Trinity County that sent both of their children to the hospital. Investigators say they found meth in the vehicle.

The accident happened just before 10pm Tuesday night in the Lake L subdivision. Trinity County officials say Joseph Collier, 24, was driving with his wife, Melissa Thrasher, 32, and their two sons - ages 4 and 5 - when he lost control of the vehicle and wrecked.

The youngest son was flown via medical helicopter to the hospital and the younger son was taken by ground ambulance to ETMC-Trinity, and was later flown to a Houston hospital. At this point, the children's condition is unknown.

Investigators say the children were not properly restrained.