KTRK
HOUSTON (KTRK) -- A man now accused of killing a security officer bonded out of jail after facing two violent charges including murder, according to court documents obtained by ABC-13 Friday.

Jeremy Miller, 24, was arrested and charged with aggravated assault with a deadly weapon in August of 2014. Police said Miller shot his neighbor, Gary Newell, several times including in the chest at their apartment complex. Newell survived.

"I begged him not to kill me," said Newell. "Out of nowhere, he just came up and started shooting." 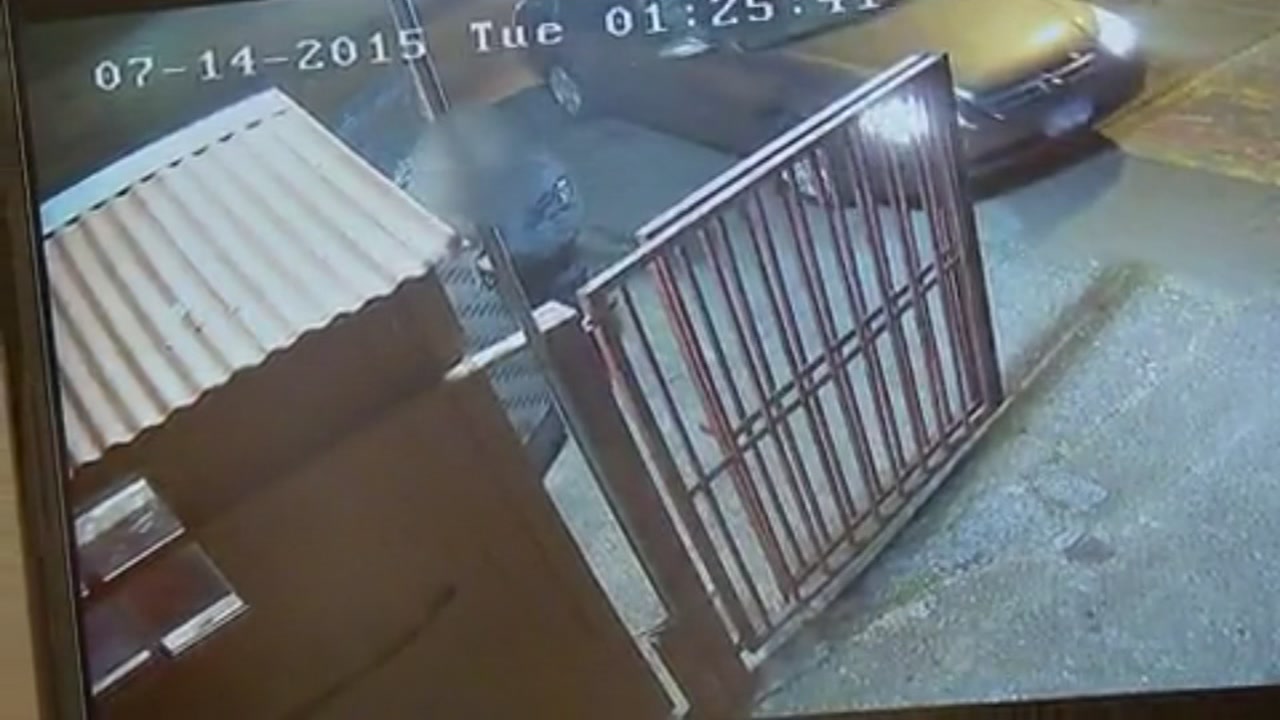 Security guard fatally shot in SE Houston
A security guard has been shot and killed at a condominium complex in southeast Houston.

While in jail, police charged Miller in the murder of Tremayne Richardson a month prior. Richardson was shot and killed in July of 2014.

"It's been difficult. Very difficult at times," said Richardson's sister, Annissia Washington. "He has no morals or anything. He doesn't care if he hurts anyone else."

"I was very upset , and I could not understand why they would let him out," said Washington.

Miller was set free, but under strict conditions, one of which he was required to wear an ankle monitor. In February, prosecutors charged Miller on assault on a public servant for hitting a jailer during his time in jail. Miller posted another $50,000.

According to Houston Police, Miller struck again, this time killing security guard Daniel Arp at an apartment complex. He was still wearing that ankle monitor.

Police went to arrest Miller at his apartment on Edgebrook last night, but they say during the arrest, he tried to take an officer's gun and flee. He was taken into custody and police say he confessed to involvement in Arp's killing.

The district attorney's office would not comment on the case. Our phone calls and emails to Judge Magee's office have not yet been returned.