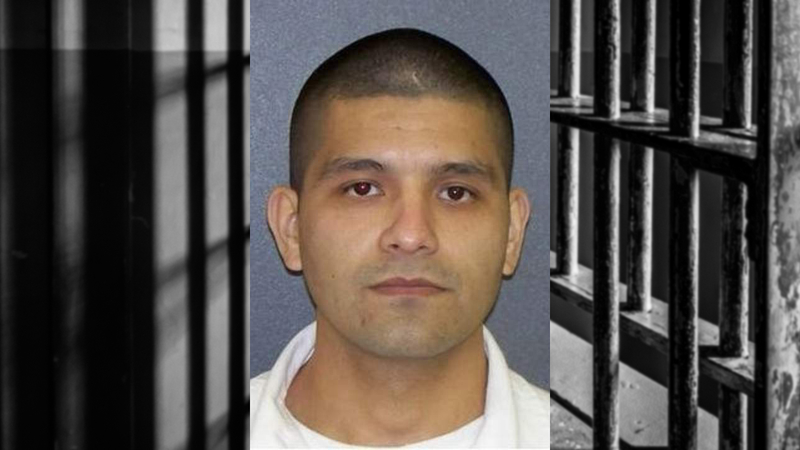 HOUSTON, Texas (KTRK) -- A former gang member convicted for his role in the brutal murder of two Houston teens has been denied parole, according to the Harris County District Attorney's Office.

Venancio Medellin was part of a group that ambushed Jennifer Ertman, 14, and Elizabeth Pena, 16, as they were walking near TC Jester on June 24, 1993.

Medellin was 14 at the time of the killings and has served 27 years of his 40-year sentence, the maximum punishment allowed for a juvenile.

"Venancio Medellin was spared from a death sentence because of his age when he helped five other gang members rape, strangle and stomp Jennifer Ertman and Elizabeth Pena to death on a hot summer night in Houston in 1993, but he should spend every day of the rest of his sentence locked up for everyone's sake," District Attorney Kim Ogg said in a statement.

The murders of Jennifer Ertman and Elizabeth Pena have had an impact on victim's rights in Texas still felt 25 years after their deaths.

Ertman and Pena were headed home from a party, and took a shortcut to make it home by their 11 p.m. curfew the night they were killed.

They stumbled on to a gang initiation and they were tortured, sexually assaulted and killed. Their bodies were found four days later.

Medellin was among six gang members who were sentenced. Three were executed, and the rest are still in prison.