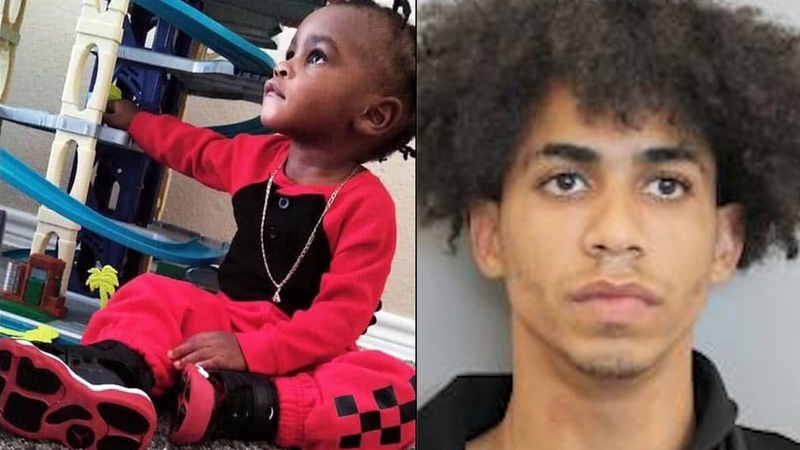 HOUSTON, Texas (KTRK) -- A Houston man is now charged with murder after being accused of beating his 2-year-old son to death.

Antonio Hicks Sr. was taken into custody after he and the child's mother told police he lost his temper while potty training the boy and hit him several times, according to the Harris County Sheriff's Office. 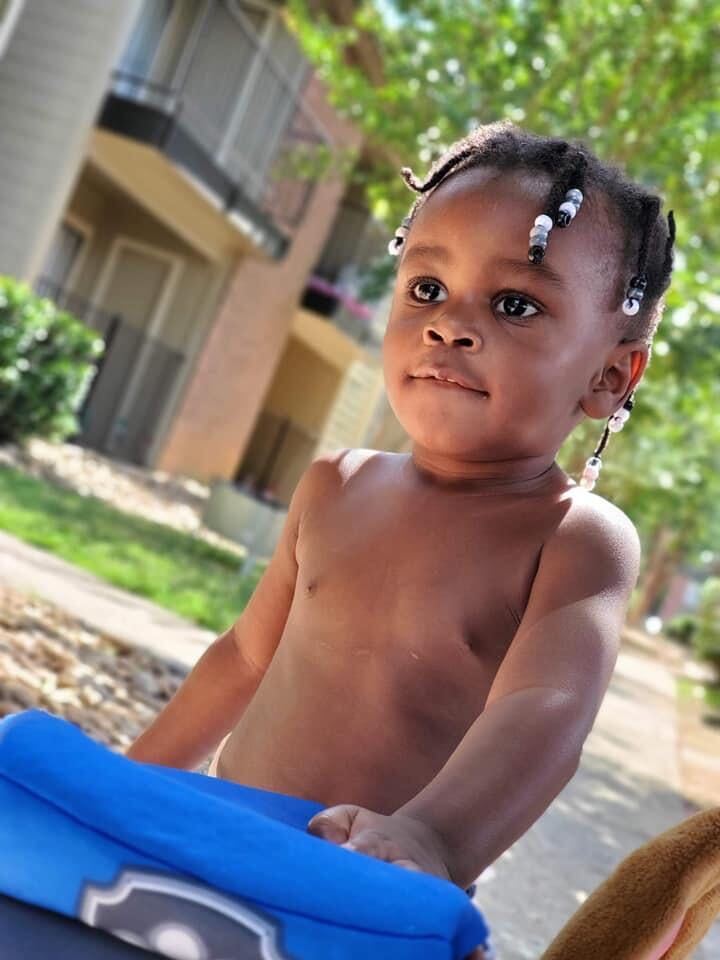 The toddler, Antonio Hicks Jr., died at a hospital on Saturday, July 25.

WATCH: The toddler's uncle and neighbors speak on their favorite memories of him and what they remember hearing earlier that day
EMBED More News Videos

Antonio Hick Jr.'s uncle and neighbors talk about their favorite memories of the little boy and what they remember hearing earlier that day. 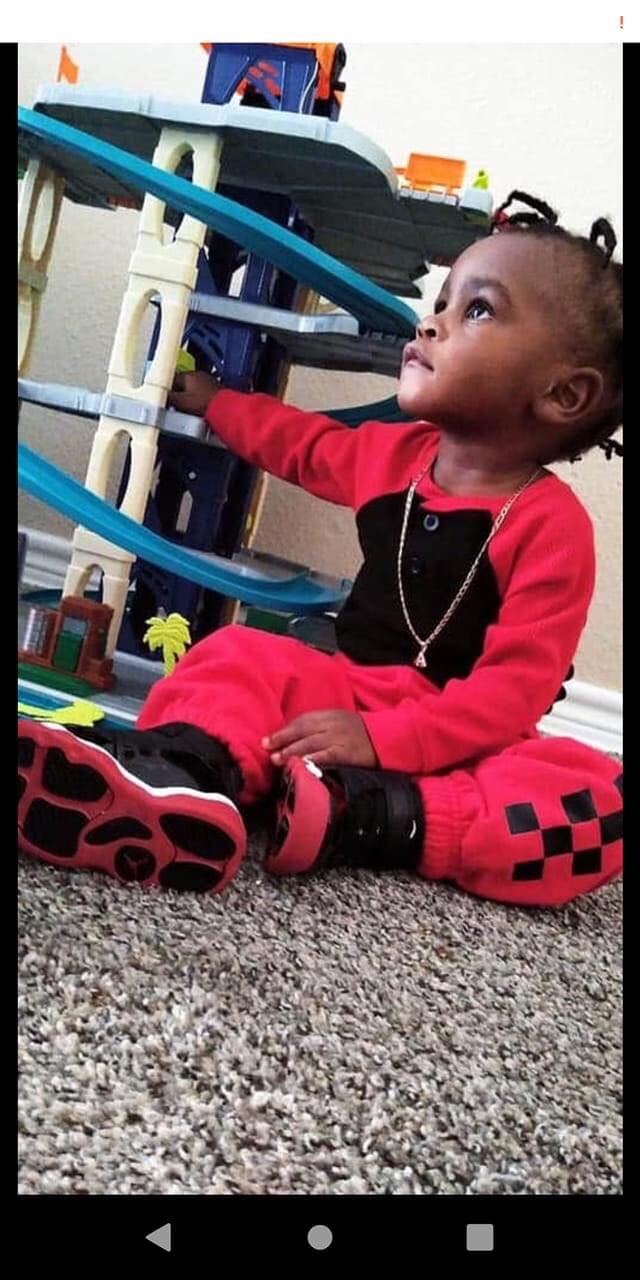 Hicks was initially charged with injury to a child, but those charges were upgraded to murder on Thursday.

On Sunday, July 26, those who loved the toddler, who was known as Baby K, gathered to light candles in his honor.

Balloons with the characters from the children's show "Paw Patrol" were brought as well. It was his favorite show. 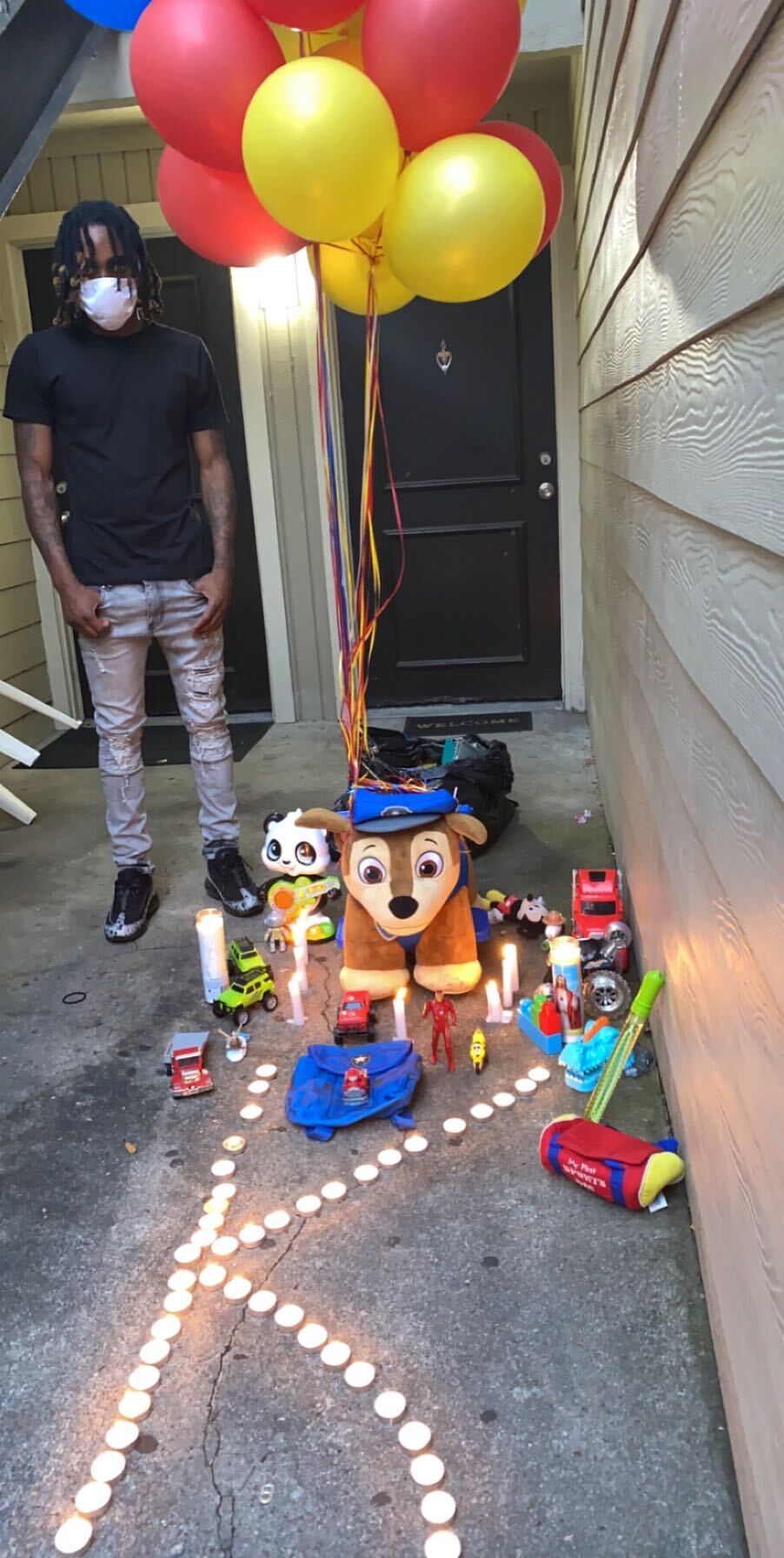 The boy's tragic death has devastated his family, who doesn't know what to think.

"We mattered to people when we were kids, so every kid should have at least a chance at life," he said.

Often during vigils there is a call for justice.