KTRK
By Pooja Lodhia
GALVESTON, TX (KTRK) -- As Galveston prepares to celebrate Juneteenth, why not go on a tour of the area's history?

"It's really been a story that Galveston has been trying to get out for years," explained Tommie D. Boudreaux with the Galveston Historical Foundation.

Union troops arrived in Galveston on June 19, 1865, and announced all people were free from slavery. That was two and a half years after President Lincoln signed the Emancipation Proclamation, but the news hadn't made it to Texas yet.

On the Strand near Kempner in Galveston, you can see the exact spot the Union Army chose as its headquarters after the Civil War.

At Ashton Villa on Broadway, you see where historians say General Gordon Granger stood on the balcony to announce the enforcement of the Emancipation Proclamation.

He made another announcement at the nearby Galveston County Courthouse.

And afterward, newly freed people celebrated at the now Reedy Chapel AME Church, which was then called "The Colored Church."

"Galveston became one of the more prosperous cities, especially for African Americans," explained Hank Theirry with the Galveston Historical Foundation.

155 years is a long time, but not if you really think about it.

"It's very important to me because my great, great grandparents came here at the end of 1865 with their children, one of whom is my great grandfather who died less than two months before I was born," explained Reedy Chapel AME member Diane Henderson-Moore.
Report a correction or typo
Related topics:
societygalveston countycommunity strongblack historyhistoryjuneteenth
Copyright © 2021 KTRK-TV. All Rights Reserved.
COMMUNITY STRONG 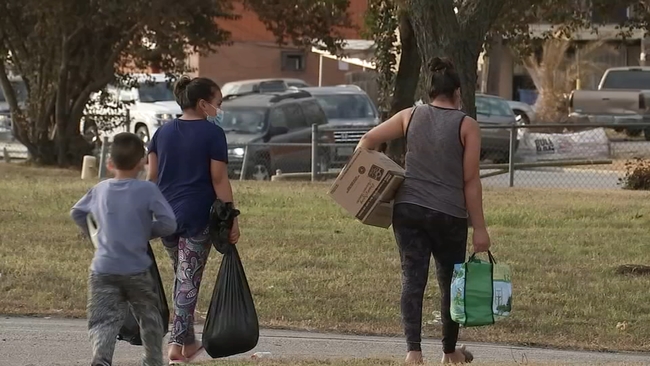 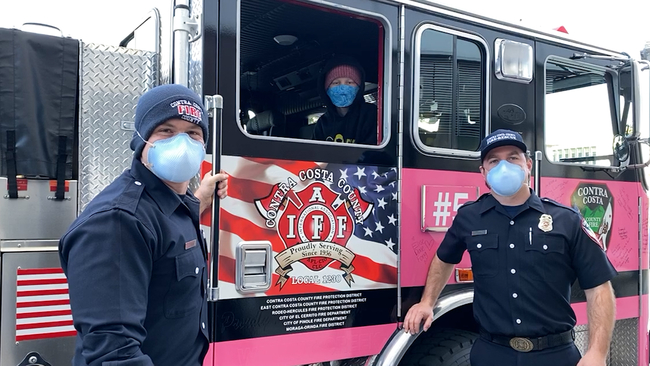 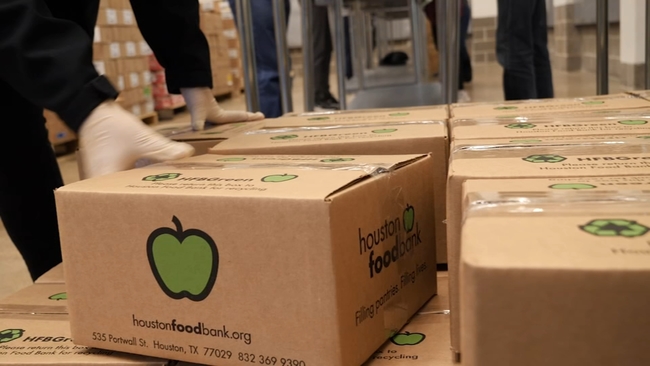