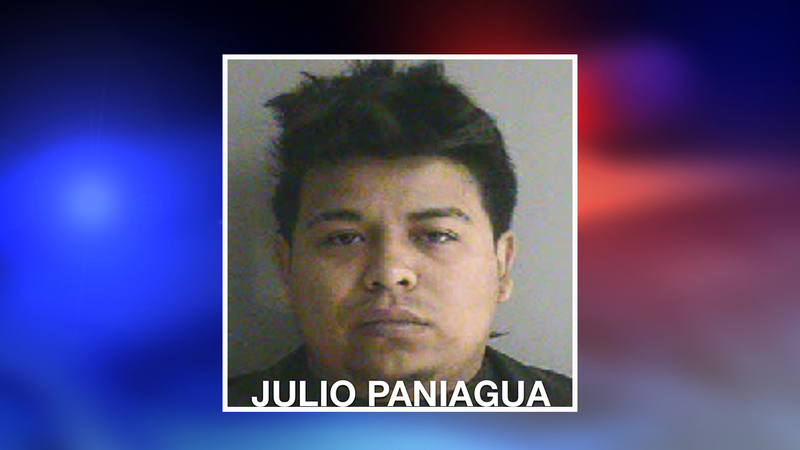 Brother of teen shot to death charged with tampering with evidence

WHARTON, Texas (KTRK) -- A teen is dead and her brother is in jail after a shooting in Wharton last week.

The Wharton Police Department responded to a shots-fired call in the 400 block of Davis Street on June 7.

Upon arriving, they discovered a woman dead in the home from an apparent gunshot wound, later identified as 19-year-old Stephanie Paniagua.

Wharton police canvassed the area based on a description given to them by Stephanie's brother, Julio Paniagua.

Police investigated the scene and interviewed those close to Stephanie.

An arrest warrant was secured for Julio for the offense of tampering with physical evidence based on the evidence found on the scene.

Julio was arrested on June 11.