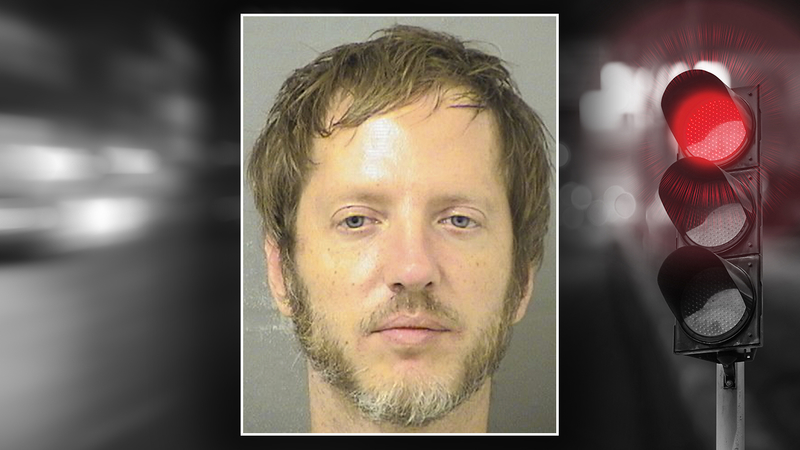 Man let girl drive at 85 mph so he could be a 'cool father,' police say

JUPITER, Florida -- A Florida man is facing felony charges after police said he let a 12-year-old girl drive his SUV and told her to speed because he wanted to be a "cool father" - even though he is not her dad.

Shaun Michaelsen, 41, told the arresting officer Monday he is friends with the girl's mother and that the girl and her friend were staying with him for a few days, according to court records.

He said the girl had asked earlier in the day if she could drive his Jeep, so he thought "it would be cool" and that he was trying to be a "cool father," the police report said. Michaelsen also told officers he had been drinking.

Jupiter Officer Craig Yochum said in his arrest report that he spotted the Jeep make an illegal U-turn and then speed away at about 12:10 a.m. Monday. He followed and the Jeep reached speeds of 85 mph in a 45 mph zone before he was able to pull it over. He said that when he asked the 12-year-old why she was driving so fast, she said Michaelsen told her to.

Michaelsen is charged with child neglect, allowing an unauthorized person to drive and causing a minor to become a delinquent for buying the girls vape pens - he says they requested, according to authorities.