KTRK
By Mycah Hatfield
HOUSTON, Texas (KTRK) -- The man accused of stabbing an 80-year-old woman to death on Saturday was out on bond at the time of the murder.

Bond for Randy Lewis, 38, was waived back on April 30 for a charge of assaulting a public servant from two years ago. A charging document stated he hit someone who was transferring him to the county jail.

Lewis is accused of killing Rosalie Cook. Police said she was stabbed in the chest outside of her car after shopping inside the Walgreens near the corner of Gessner and S. Braeswood Boulevard.

"What makes me angry is that this suspect stabbed an 80-year-old woman," said Houston Police Chief Art Acevedo at a briefing from the scene. "He then goes down and starts rifling through her stuff and then tries to steal her car."

A police officer arrived a short time later and found Lewis inside Cook's car trying to start it, according to Acevedo. When Lewis refused commands and lunged at an officer with a knife believed to be 6-inches long, two shots were fired. Lewis died at the scene.

"This is tragic, but the most tragedy here is a woman that has died from a guy who attacked her for no reason other than to steal from her and carjack her," continued Acevedo.

Court records indicate Lewis was found temporarily incompetent after a mental exam in October 2019 and was committed to a mental facility.

In March, his stay was extended by a judge for 60 days after a request from the head of the facility. He was subsequently released to Royal Personal Care Home on May 1.

Lewis was released to a man listed in court documents as the person who was ordered to take him to a group home. ABC13 contacted that man, but he did not wish to comment.

According to Houston Police union president Joe Gamaldi, Lewis has been arrested 67 times.

The monster who stabbed, murdered, robbed an innocent 80 yr old grandmother over the weekend, has been arrested 67 times! And was out on 2 felony PR bonds! The colossal failure of bail and CJ reform in Houston is on full display here. Innocent people are dying. This has to STOP!!

Randy Lewis should never have been free. Now an innocent woman has been murdered. Everyone deserves better. This is absolutely shameful. https://t.co/hfJ4dqfYxG pic.twitter.com/tqIr9Qlmln

Lewis was charged several times with assault, theft, trespassing, and possession of marijuana plus burglary of a vehicle.

Meanwhile, Cook's family feels "the city of Houston let her down," and her son hopes for swift change.

"Right now, we'll celebrate mom's life but then, it's certainly my intention to become active in victim's rights," said the victim's son. "I'm not sure what shape that'll take, but I'll certainly apply my energy, my voice and my resources to right this wrong. These policies have to change." Man accused of stabbing 4 relatives at Porter home in custody 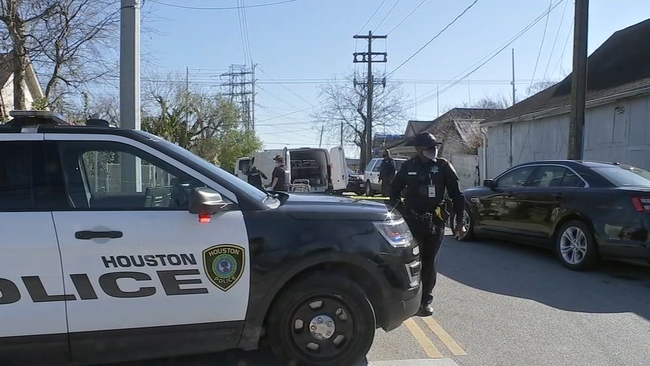 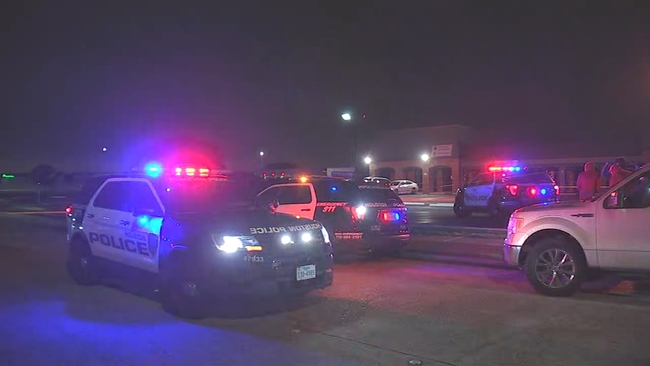 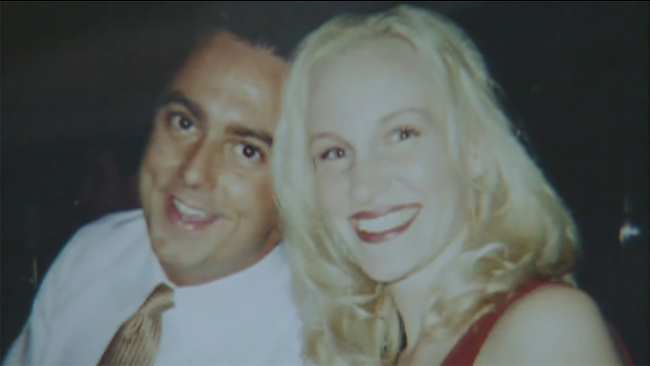