6 devastating fires in Houston history since 1947 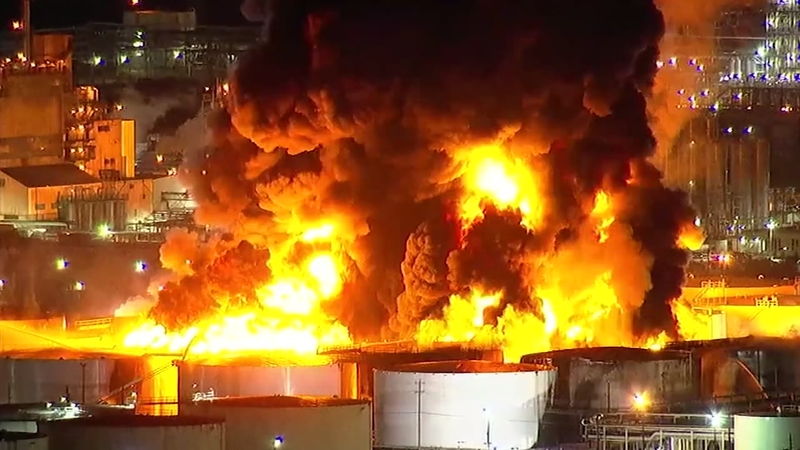 Texas City disaster
It was on April 16, 1947, that one of the largest non-nuclear explosions to have ever occurred rocked the Texas City port, killing hundreds of people, including 28 members of the Texas City Fire Department.

1971 Mykawa Rd. explosion
A Missouri Pacific Railroad train was entering the yard when it derailed on a track that was being repaired. A tank car containing vinyl chloride exploded.

Phillips chemical plant explosion
On Oct. 23, 1989, 23 people were killed and more than 100 were injured, when a valve failed, causing huge explosions and fire.

San Jacinto River fire
It was on the San Jacinto River, on Oct. 20, 1994, after rising waters ruptured a pipeline that the most horrific event of the flood happened. Gasoline from a 40-inch pipe ignited, sending flames racing down the river, setting fire to everything in its path. Houses, mobile homes and cars along the banks of the river exploded and caught fire.

ITC chemical fire
The fires at the ITC facility in Deer Park have burned for days, including multiple tanks after the fire started on Sunday, March 17, 2019.

The fire started around 10:30 a.m. with one tank at Intercontinental Terminals Company. Emergency responders used foam and water to try to control the flames.