KTRK
BAYTOWN, Texas (KTRK) -- A plainclothes, off-duty police officer was overpowered by five shoplifting suspects, some of them wearing shower caps, who had taken bags of fragrances from a cosmetics supply store in Baytown.

The Baytown Police Department said the female officer was not seriously hurt when she tried to stop the shoplifters at Ulta Beauty Supply in the 6300 block of Garth Road around 8:19 p.m. Monday.

According to police, the officer saw four black females, all believed to be about 16 or 17 years old, enter the store, grab several shopping bags and immediately run to the perfume section, where they began concealing a number of bottles in their bags.

The officer then told management what was happening before she headed to the exit to stop the group, police said.

Despite telling them she was with Baytown police, the officer was overpowered as she tried to lock the doors and was knocked to the ground.

The group then ran outside to a late model, white four-door passenger car before speeding off from the area.

The police department shared on Tuesday photos of the shoplifting suspects and a witness' video of the group that was posted on Facebook. Police urge anyone who recognizes the suspects to contact their Criminal Investigations Division at 281-420-6646. Tips can also be submitted to Baytown Crimestoppers at 281-427-8477 or on its website.
Report a correction or typo
Related topics:
baytownshopliftingtheftcaught on tapecaught on videocaught on camera
Copyright © 2020 KTRK-TV. All Rights Reserved.
THEFT 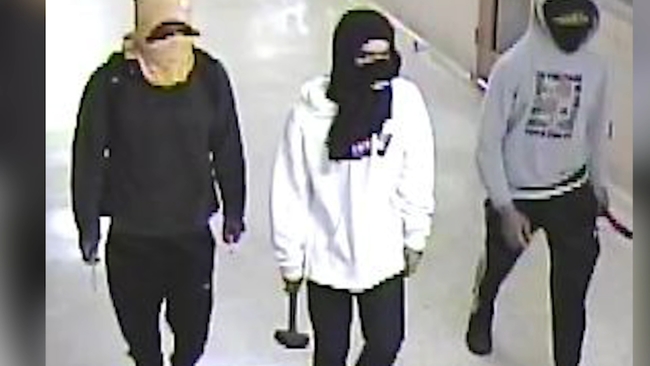 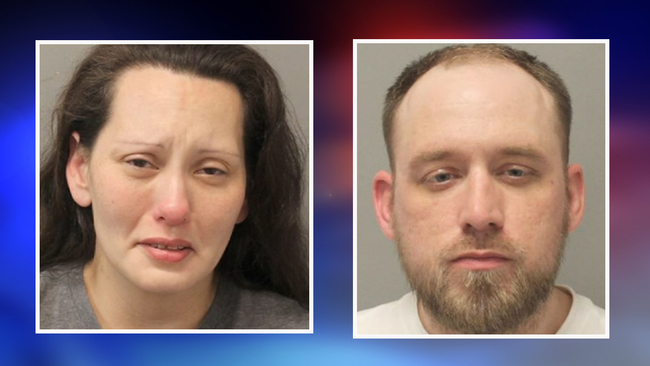