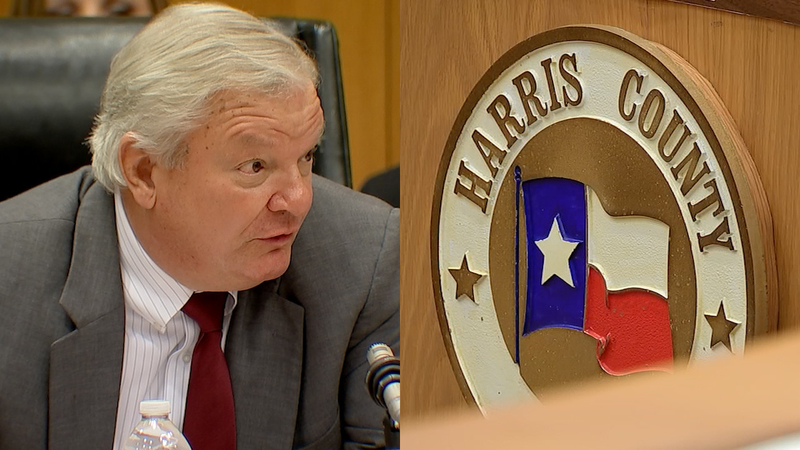 HOUSTON, Texas (KTRK) -- An outspoken Harris County Republican who famously handed out plungers in the run-up to the 2008 presidential election is bowing out of his key position after holding it for 31 years.

Steve Radack, 70, let the deadline pass over the weekend to file for re-election as the Harris County Precinct 3 commissioner.

Radack has held the seat for nine terms, first winning election in 1988.

Radack's Precinct 3 is the westernmost precinct in the county, encompassing more than 464 square miles and serving in excess of 1 million residents. Key portions of the precinct include the Energy Corridor and the U.S. 290 area.

According to his biography, he worked in law enforcement, including 11 years in the Houston Police Department and a term as the Harris County Precinct 5 constable.

Radack has been long remembered for his actions while in his seat. Ironically, one of the most recent moves of his time in office was when he was one of two commissioners who were not present for a vote on a proposed property tax increase.

The commissioner also rallied in support of national races. In 2008, he handed out plungers supporting the John McCain presidential ticket, as well as paying tribute to campaign figure "Joe the Plumber."