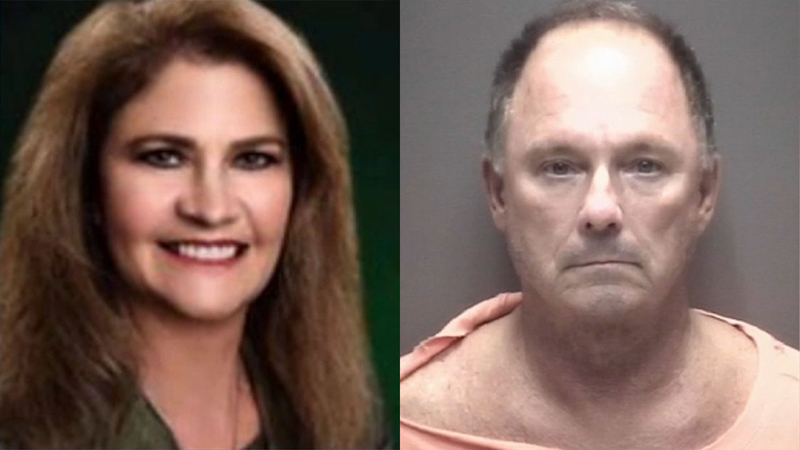 KEMAH, Texas (KTRK) -- The husband of Kemah mayor Theresa Gale was arrested and charged for allegedly strangling her during an argument.

According to court documents, the mayor told police her husband was upset that she came home late and allegedly grabbed her cell phone and threw it at her.

She said he proceeded to grab her and at one point, threw her down to the ground and allegedly began to strangle her, according to court documents.

The officer who responded said the mayor had minor cuts on her hands, bruises on her arm and left ear along with redness on her throat. Court documents state when officers went to Scott's home, he smelled of alcohol and had trouble walking.

Documents also state he described the altercation as nothing more than a tussle.

Scott was arrested and charged with assault.

Kemah Chief of Police Walter Gant commended the mayor for alerting them of the situation.

"She actually stood up, and even though she is a victim, she's a hero, because she's doing the right thing and saying no to family violence," said Gant.

Scott was given a $5,000 bond. The mayor's office did not respond to ABC13's request for comment.

A victim's daughter called 911 to "order a pizza" as a clever way to covertly alert police of an alleged domestic violence situation.