Community Impact Newspaper
For customers, Pierogi Queen is one of very few places in the Greater Houston area to enjoy authentic Polish cuisine.

For owners Eva and Miroslaw Sek, the restaurant is an attempt to capture the American dream - a dream they are still chasing.

The Seks, Polish immigrants, opened Pierogi Queen in May 2016, and it has been a struggle to keep the restaurant afloat ever since.

The Seks met in Poland after Miroslaw had already moved to the United States. They eventually both made it to America to escape the tyranny of communism that ended in 1989, they said.

"Everybody was looking for different place for living," Eva said. "So we know how hard it is to provide decent life for the family."

They lived in California, but it became too expensive to afford that lifestyle, so the couple relocated to Chicago. Eva decided she did not like the winter and high cost of living, so again they moved to the Clear Lake area.

Eva, a physical therapist, opened the restaurant after encouragement from her friends.

"'You cook like crazy,' all her friends were saying," Miroslaw said.

Pierogis, for which the restaurant is named, are Polish dumplings filled with cottage cheese, onions and other foods. The Seks serve the PQ, a signature sausage sandwich with sauerkraut on sourdough, and Polish fries slathered in dill sauce and topped with bacon, smoked sausage and an egg.

"The menu is really simple," Eva said. "I would say it's essential Polish food."

The Seks pride themselves on the freshness of their ingredients. Nothing is frozen or leftover; Eva cooks food daily from scratch like she did when she lived in Poland, she said.

Eva and Miroslaw had hoped they would both be able to work at the restaurant full time, but Miroslaw still works as a truck driver to make ends meet. They opened the restaurant to build up retirement savings but would have considered other ventures had they known the hardships they would face, they said.

The restaurant's struggles are not for a lack of quality; Pierogi Queen has been recognized in publications numerous times for its food. The Seks hope the restaurant gains popularity when they open a Heights location in Houston next year, they said. 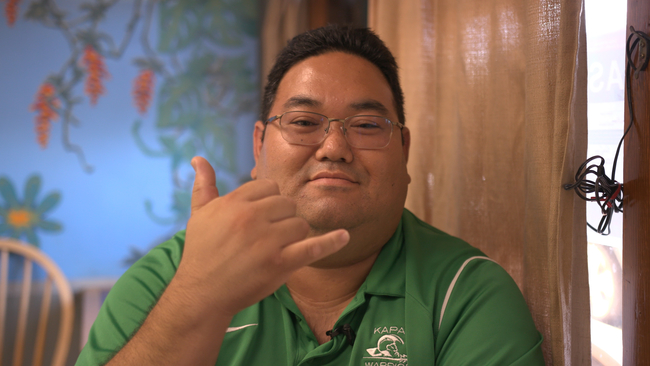