KTRK
By Miya Shay
HOUSTON, Texas (KTRK) -- A Houston family is worried that a dog walking app may have played a role in their home being burglarized this weekend.

Thieves attempt to yank ATM from bank with stolen U-Haul 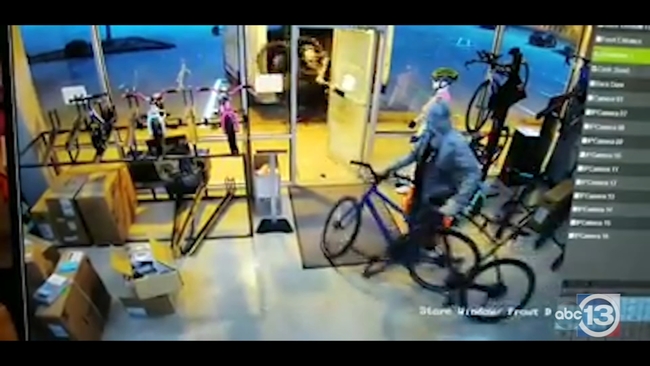 Thousands of dollars worth of bicycles stolen in shop burglary 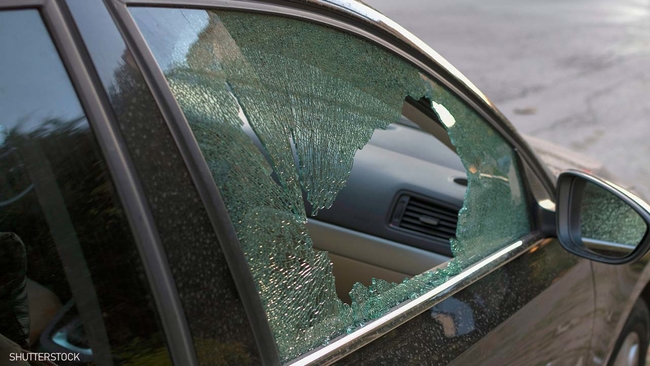 What Pasadena police changed after jump in crime amid COVID