KTRK
CYPRESS, Texas (KTRK) -- The story of Cypress, Texas' founding is one of movement and migration, and its rich history comes to life at Cypress Top Historic Park.

Cypress Top Historic Park is located at 26026 Hempstead Highway. The park is open daily from 7 a.m. to dusk. For more on museum tours, visit the Harris County Pct. 3 website.
Report a correction or typo
Related topics:
community & eventscypressabc13 plus cypressabc13 plus
Copyright © 2020 KTRK-TV. All Rights Reserved.
ABC13 PLUS CYPRESS 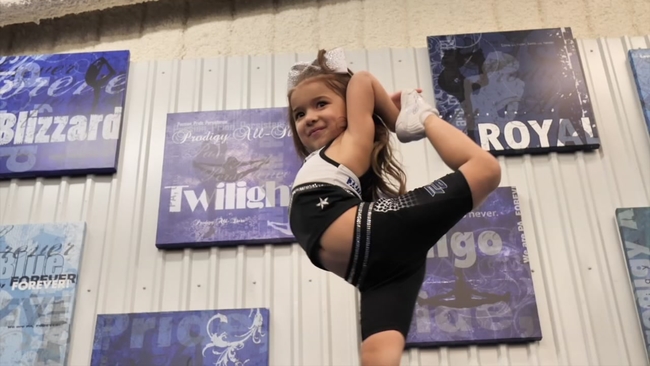 4 celebrities you may not know spent time in Cypress, Texas 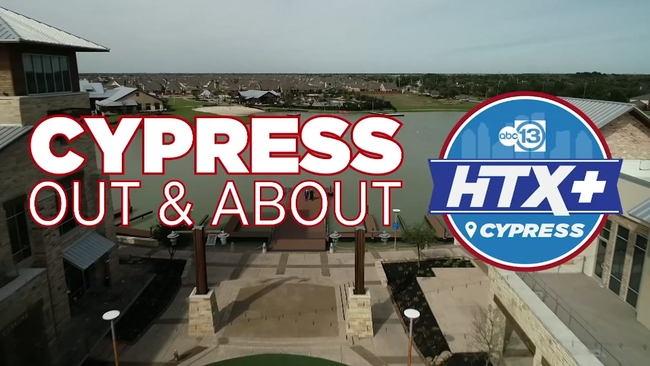