KTRK
MONTGOMERY, Texas (KTRK) -- Firefighters responded to a mobile home fire where a child was burned in Montgomery County on Sunday.

According to Magnolia and Tomball firefighters, the child's mother was talking with neighbors when she smelled smoke. The mother then ran to the back room where her 2-year-old child was laying, and realized an electrical outlet next to the side of the bed caught fire, burning the child.

When firefighters arrived to the scene, they were quickly able to put out the blaze.

The child was transported by EMS to Memorial Hermann Hospital, and has second degree burns to 30 percent of his body. He is currently in stable condition and being treated at Shriners Hospitals for Children.

Officials credit the child's mother for acting quickly during the incident. 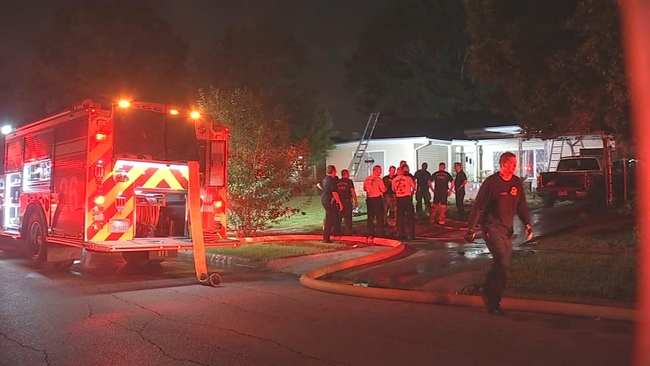 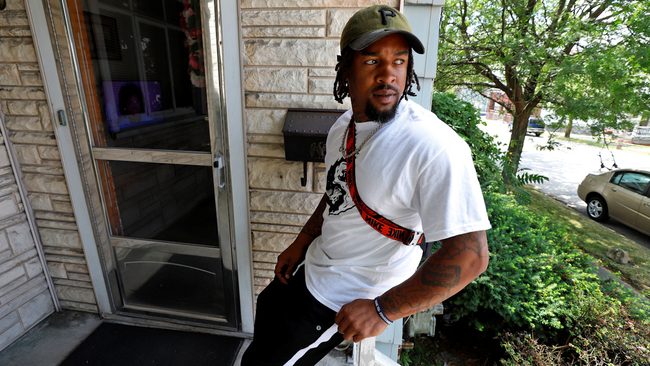 Man wronged in past by police saves officer from burning car 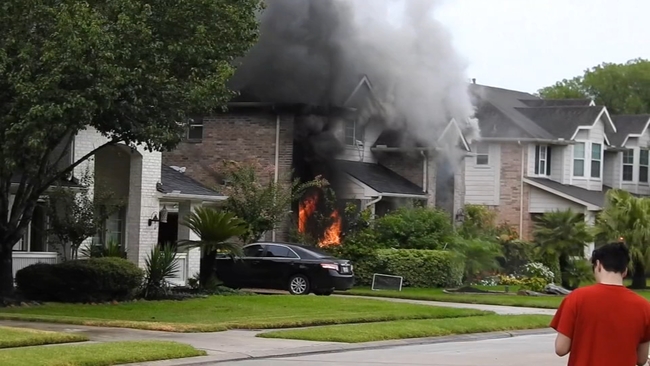 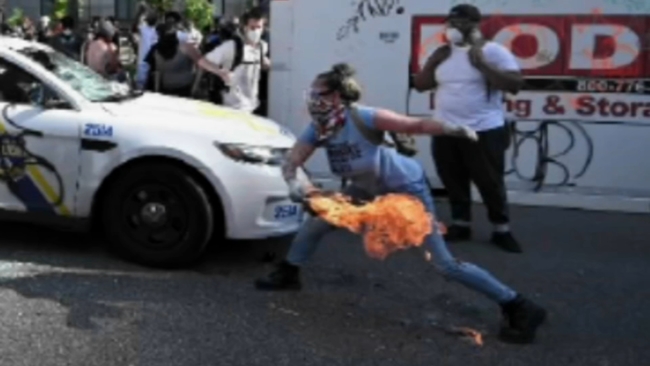