5-year-old hit by SUV after wandering away from home: Police

KTRK
BAYTOWN, Texas (KTRK) -- A 5-year-old boy appeared to have wandered from home when he was struck by a driver in a Baytown neighborhood.

According to police, the incident happened around 3:10 p.m. in the 3500 block of West Baker Road. The child reportedly crossed the road by himself when he was hit by a Nissan Juke.

Police said the boy had apparent head and leg injuries. His condition was not immediately known, but he was flown to Memorial Hermann Hospital due to the extent and severity of his injuries.

The 20-year-old driver of the Nissan stayed at the scene and did not appear to be intoxicated, police said.

The police department added the child appeared to have wandered away from a nearby home while his mother was distracted with one of her other children.
Report a correction or typo
Related topics:
baytownchildren hit by carpedestrian struckchild injuredpedestrian injured
Copyright © 2020 KTRK-TV. All Rights Reserved.
CHILD INJURED 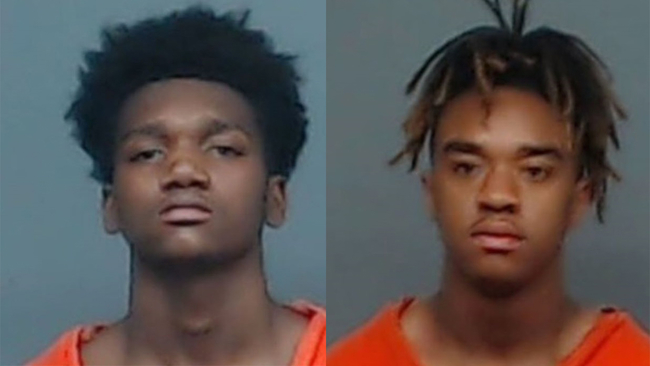 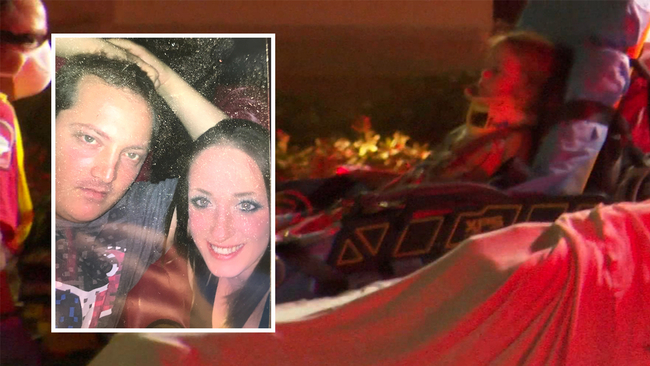 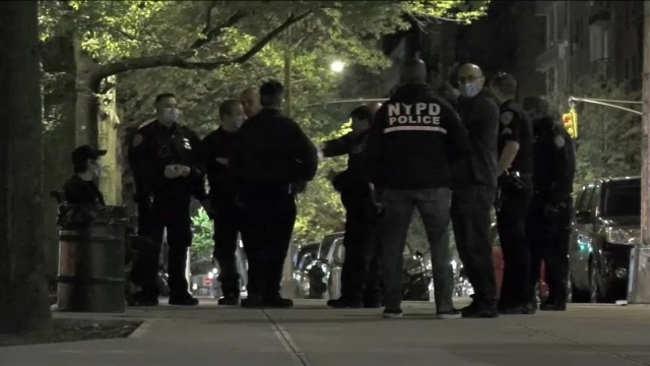 Dad lied about his daughter being stabbed by robbers: police 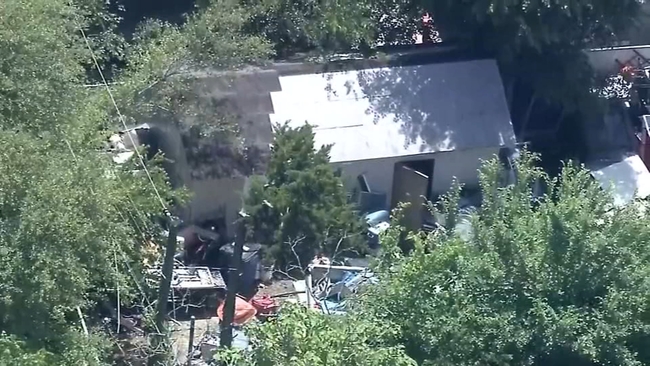